U.S. Warns Pilots That Planes Could be Exposed to Ground Weapons in Ethiopia 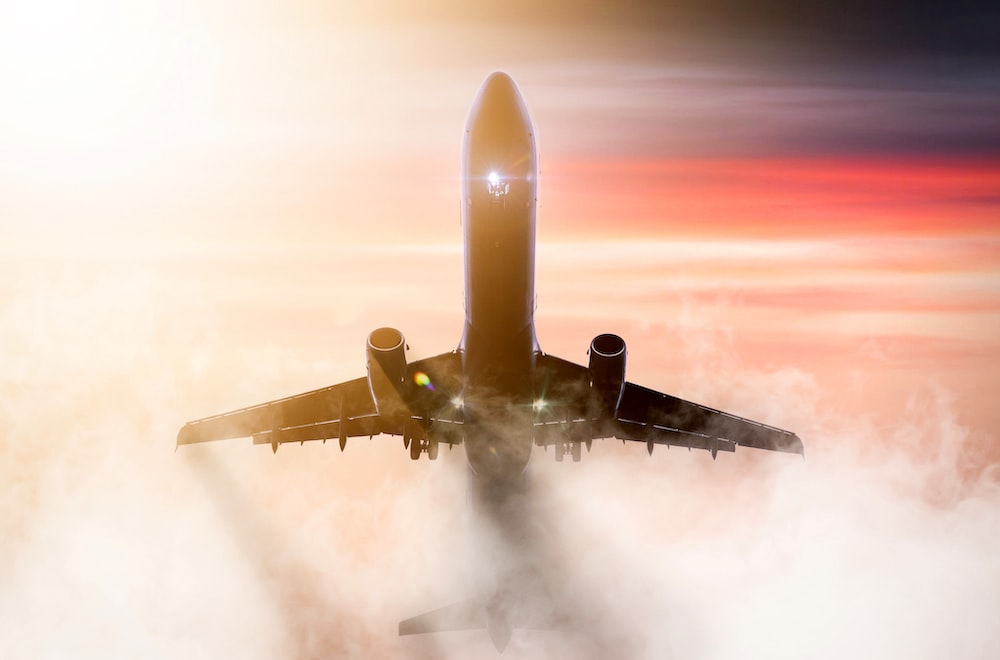 The United States is warning pilots that planes operating at one of Africa’s busiest airports could be “directly or indirectly exposed to ground weapons fire and/or surface-to-air fire” as Ethiopia’s war nears the capital, Addis Ababa.

Diplomatic efforts to stop the fighting have met resistance, but Kenya’s president told visiting U.S. Secretary of State Antony Blinken on Wednesday that Ethiopia’s prime minister in a meeting on Sunday gave the impression he was ready to consider several proposals to ease tensions and reduce violence, a senior State Department official said.

The U.S. this week urged its citizens in Ethiopia to “leave now,” saying there should be no expectation of an Afghanistan-style evacuation. There is ongoing clashes between Ethiopian forces and fighters from the northern Tigray region.

The Addis Ababa international airport is the hub for the state-owned Ethiopian Airlines, a symbol of Ethiopia’s former status as one of the world’s most rapidly growing economies before the war. The airline in recent years became Africa’s largest and best-managed carrier, turning Addis Ababa into the gateway to the continent. Addis Ababa is also the continent’s diplomatic capital as home of the AU.