Man Gets Life in Prison For Road-Rage Shooting 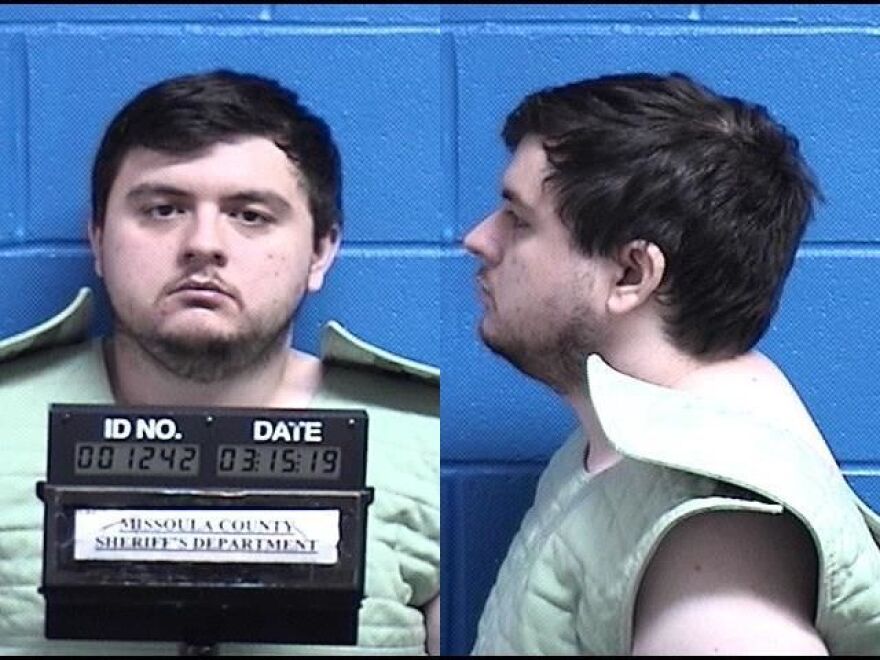 Johnathan Bertsch, 31, of Arlee pleaded guilty in June to deliberate homicide and three counts of attempted deliberate homicide for the March 2019 shooting that killed two people and caused disabling injuries to two others, including a Montana Highway Patrol trooper. This all came about because he responded in anger to a plume of diesel exhaust coming from one of the victim’s truck.

According to the report, The shots broke out after Julie Blanchard picked up her son Casey Blanchard and his friend Shelly Hays from a bar. The truck emitted a black plume of diesel exhaust as “a joke to their friend the bartender on the way out,” which caused a “harmless second of inconvenience for” Bertsch, who was behind the truck, prosecutors said.

Bertsch responded by speeding after Blanchard’s truck, tailgating, flashing his high beam headlights and continuing to follow the truck, even as it made turns onto other roads. At one point he tried to force her off the road, prosecutors said.

Julie Blanchard slowed down to let him go by, prosecutors said, but he drove ahead, pulled over and waited for Blanchard to drive by, before starting to follow her again.

When she pulled over west of Missoula and her son got out of the pickup, Bertsch started firing, hitting Casey Blanchard in the leg. He continued to shoot at him, then grabbed a larger gun and started shooting at the pickup truck, prosecutors said. Officers picked up 37 shell casings at the scene.

When Hays got out of the pickup, he was shot in the head and killed, prosecutors said. He was 28.

Bertsch then went home, grabbed more guns and ammunition along with body armor and tactical gear, and loaded it into his car, KGVO-AM reported. Before leaving, he told some people on an online gun forum: “I used my guns in a rage against some stupid drunks tonight. I’m going to die. I’m going out suicide-by-cop.”

Palmer and Casey Blanchard both spent over two months in the hospital. Julie Blanchard, 52, died three months later due to complications from her gunshot injuries. Bertsch pleaded guilty to attempted deliberate homicide for shooting her. Blanchard now uses a wheelchair.