Henry Ruggs Ordered Back to Court After Missing Alcohol Test 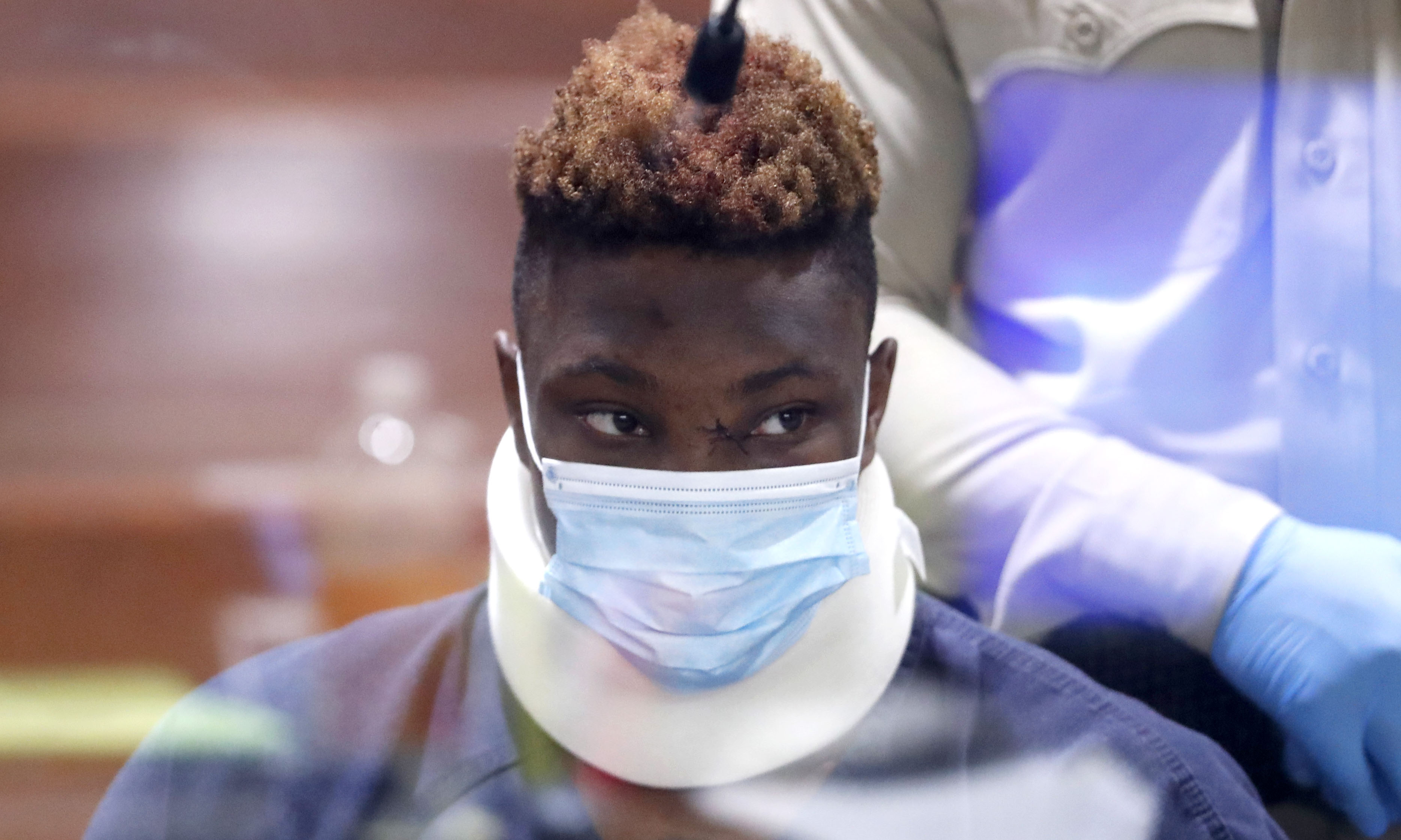 A Las Vegas judge Suzan Baucum ordered former Raiders receiver Henry Ruggs III to appear before her on Monday after learning he missed a required alcohol test while on house arrest.

Ruggs’ lawyers claimed Ruggs “self-tested” negative shortly after missing one of his calls for a breath test. His attorney said they had trouble with the testing equipment.

Ruggs could face a return to jail. A judge who set his bail at $150,000 warned Ruggs directly that if he didn’t comply with release restrictions he would face re-arrest.

Ruggs is under home confinement with electronic monitoring and four-times-a-day alcohol checks. He is required to respond to a telephone or text signal by blowing into a device that checks his blood-alcohol level.