Federal Prison Workers are Committing Some of the Crimes 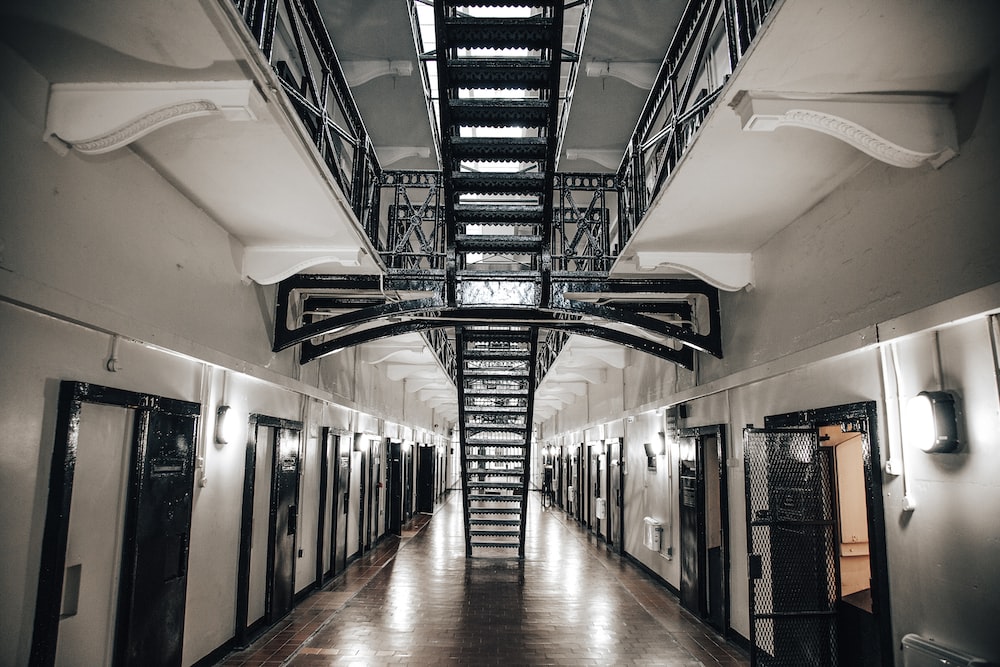 How can we trust those who are supposed to be watching over our criminals when they are acting as criminals themselves?

Two-thirds of the criminal cases against Justice Department personnel in recent years have involved federal prison workers, who account for less than one-third of the department’s workforce. Of the 41 arrests this year, 28 were of BOP employees or contractors. The FBI had just five. The Drug Enforcement Administration and the Bureau of Alcohol, Tobacco, Firearms and Explosives each had two.

More than 100 federal prison workers have been arrested, convicted or sentenced for crimes since the start of 2019, including a warden indicted for sexual abuse, an associate warden charged with murder, guards taking cash to smuggle drugs and weapons, and supervisors stealing property such as tires and tractors.

An Associated Press investigation has found that the federal Bureau of Prisons, with an annual budget of nearly $8 billion, is a hotbed of abuse, graft and corruption, and has turned a blind eye to employees accused of misconduct. In some cases, the agency has failed to suspend officers who themselves had been arrested for crimes.

Federal prison workers in nearly every job function have been charged with crimes. Those employees include a teacher who pleaded guilty in January to fudging an inmate’s high school equivalency and a chaplain who admitted taking at least $12,000 in bribes to smuggle Suboxone, which is used to treat opioid addiction, as well as marijuana, tobacco and cellphones, and leaving the items in a prison chapel cabinet for inmates to retrieve.

Advocates are pushing for President Biden to fix the bureau.

Criminal behavior by employees are festering and something must be done.

In a statement to the AP, the Justice Department said it “will not tolerate staff misconduct, particularly criminal misconduct.” The department said it is “committed to holding accountable any employee who abuses a position of trust, which we have demonstrated through federal criminal prosecutions and other means.”