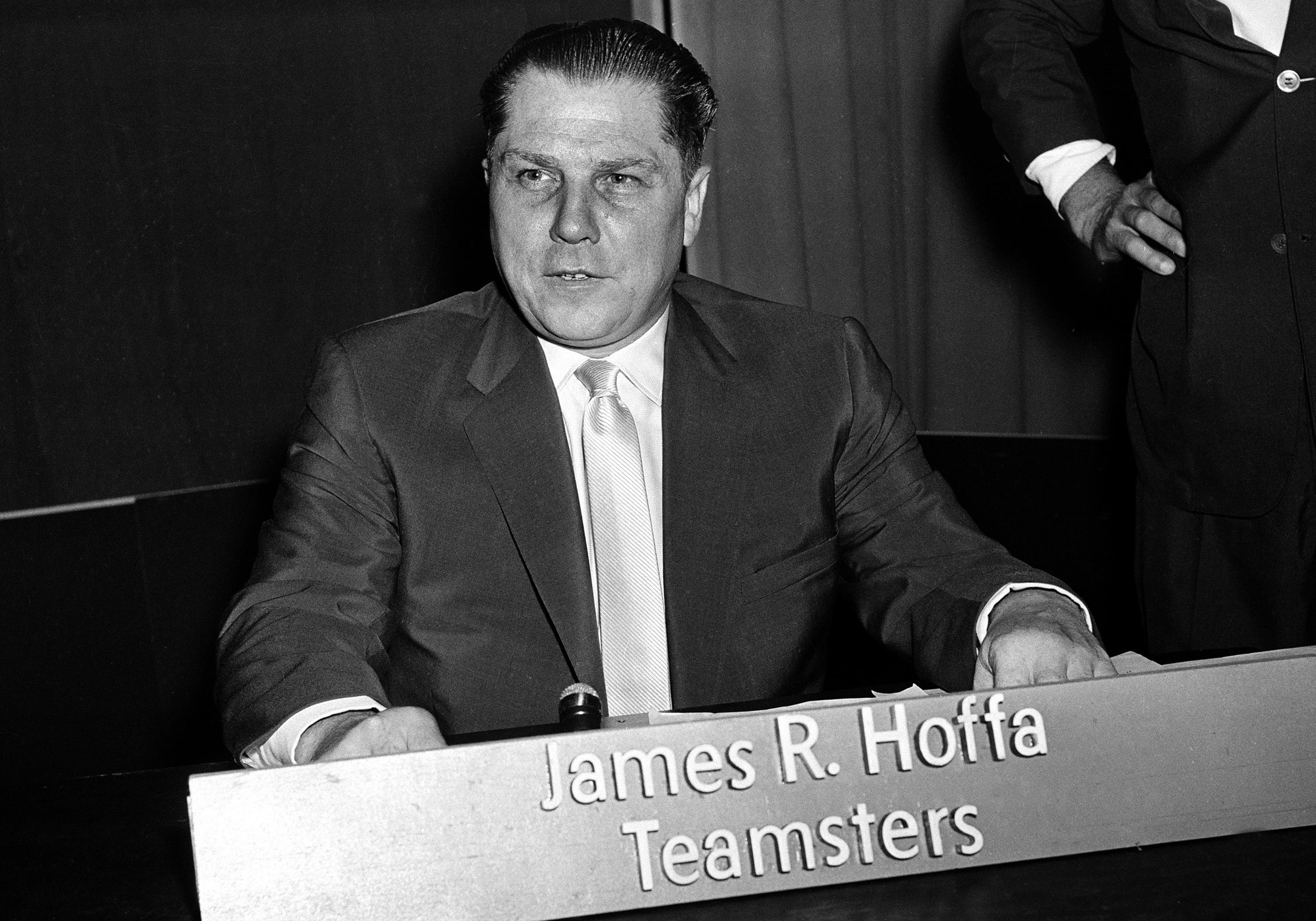 The FBI obtained a search warrant to “conduct a site survey underneath the Pulaski Skyway,” said Mara Schneider, a spokeswoman for the Detroit field office in search for the remains of Jimmy Hoffa, a tenacious leader of the Teamsters union.

Hoffa was last seen on July 30, 1975, when he was to meet with reputed Detroit mob enforcer Anthony “Tony Jack” Giacalone and alleged New Jersey mob figure Anthony “Tony Pro” Provenzano at a restaurant in suburban Detroit.

“I’ve been assured that the body hasn’t been dug up yet,” journalist Dan Moldea told The Associated Press, referring to the FBI’s work in October.

Moldea, who has written extensively about the Hoffa saga, said he was contacted by the FBI in September 2020, months after speaking to Frank Cappola, the son of a key figure, and publishing a detailed account.

Cappola said his father was dying in 2008 when he decided to reveal secrets. He explained how Hoffa’s body was delivered to the landfill in 1975, placed in a steel drum and buried with other barrels, bricks and dirt, according to Moldea.

Paul Cappola, worried that police might be watching, dug a hole on New Jersey state property, about 100 yards from the landfill, and dumped the unmarked barrel there, Moldea said Friday.

“Then he put 15 to 30 steel drums on top of it, which were filled with toxic adhesives, and bulldozed the area flat,” Moldea said

The search over the years has included various digs in rural Michigan and even the removal of floorboards at a Detroit house.

Hoffa was president of the 2.1 million-member Teamsters union from 1957-71, even keeping the title while in prison for trying to bribe jurors during a previous trial. He was released from prison in 1971 when President Richard Nixon shortened his sentence.

It has been long speculated that Hoffa, who was 62, was killed by enemies because he was planning a Teamsters comeback. He was declared legally dead in 1982.