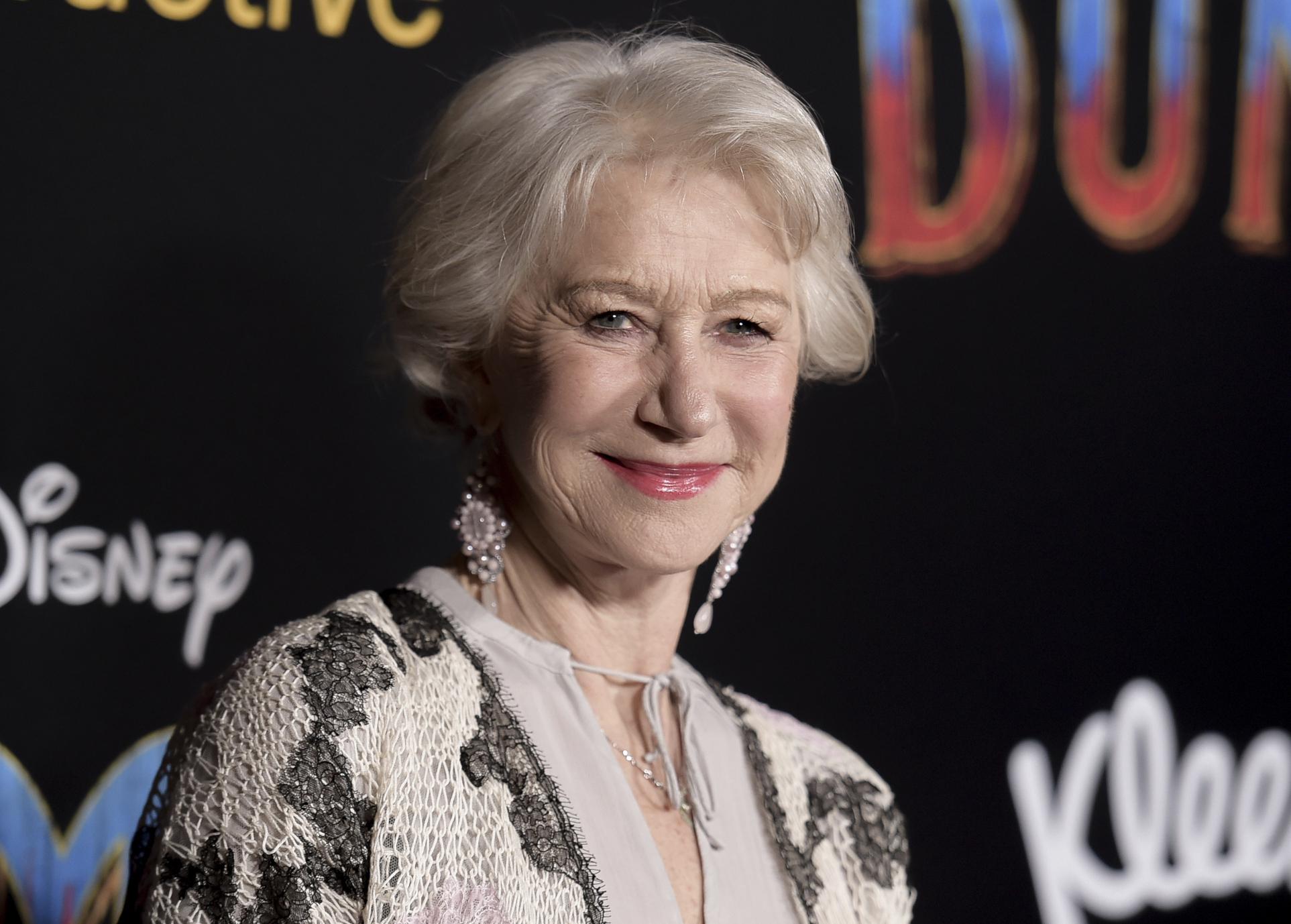 The 76-year-old English stage and screen actor Dame Helen Mirren has been chosen be the Screen Actors Guild as their 57th Life Achievement Award Recipient.

She has credits spanning over 50 years and has played everything from a gangster’s girlfriend in “The Long Good Friday” to Queen Elizabeth II in “The Queen.” Mirren will be adding this latest honor to a robust collection of awards including an Oscar, a Tony, and multiple SAG, Emmy and BAFTA Awards.

“Dame Helen Mirren is quite simply a brilliant and luminous talent,” said SAG-AFTRA President Fran Drescher, in a statement. “She has set the bar very high for all actors and, in role after role, she exceeds even her own extraordinary performances. I’ve always felt a kinship with Helen. She’s the Queen of England and I’m the Queen of Queens. She won an Oscar and I’m left-hander of the year. It’s uncanny.”

The 28th annual SAG Awards will be broadcast live from Santa Monica, Calif. on Feb. 27 on TNT and TBS at 8 p.m. ET.