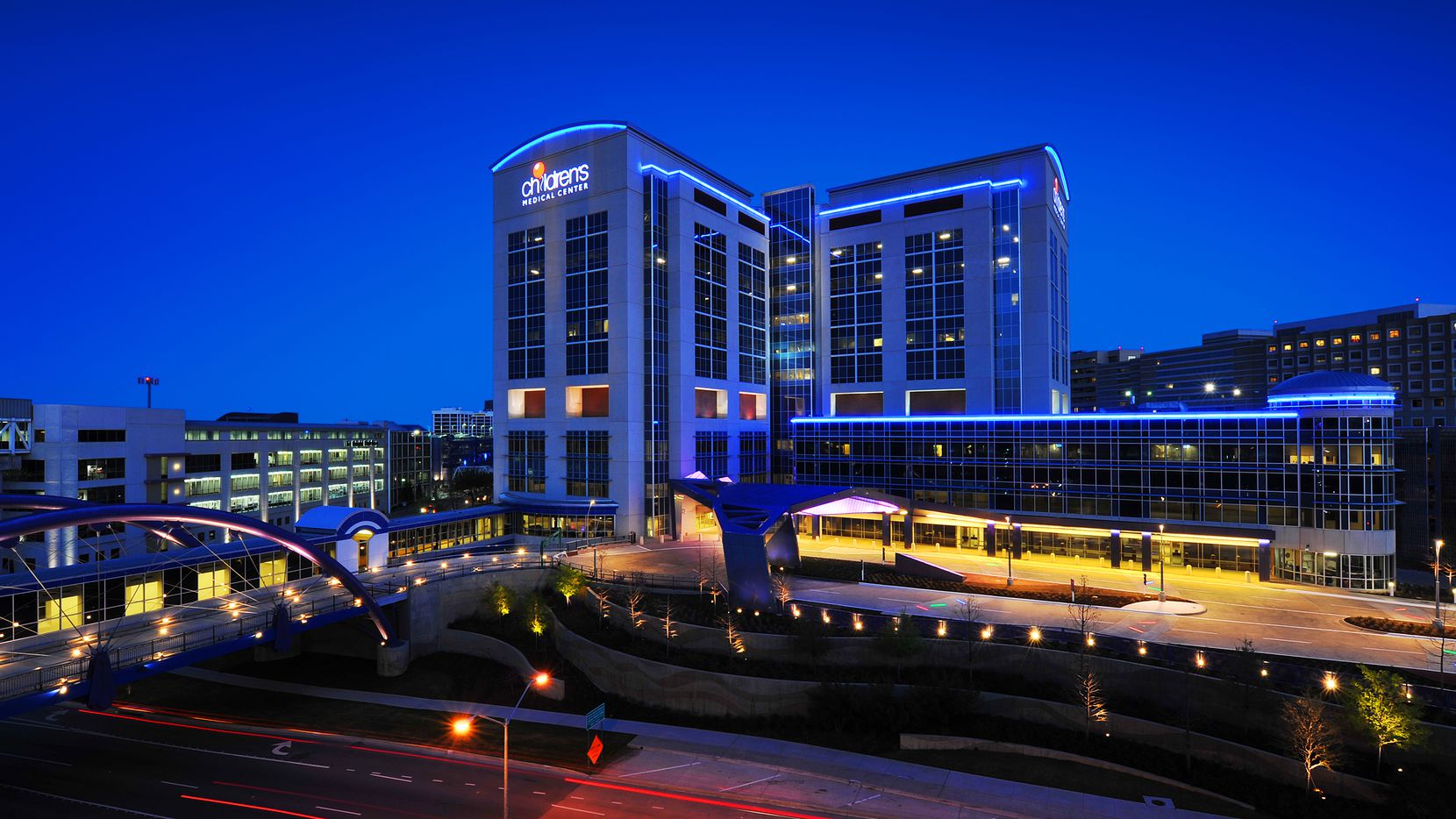 A transgender clinic for children in Dallas, Texas has been closed down after activists organized demonstrations against hospital board members and accused the program of committing child abuse.

A group called Save Texas Kids had held multiple protests against the GENder Education and Care Interdisciplinary Support (GENECIS) program at the Dallas Children’s Health hospital, arguing that giving puberty blockers to children is abusive.

The Texas Tribune reports hospital officials had recently told a local website their program was vital for young people with gender dysphoria. Hospital officials said the care, which was considered the first of its kind in the Southwest, helped reduce the “significant suffering and extraordinarily high suicide” rates among transgender kids.

But Save Texas Children had opposed the hospital’s puberty blockers and other irreversible medical steps, saying treatment for children should be limited to counseling until they reach the age of 18 and can make better-informed decisions that will affect the rest of their lives.

Even though no formal announcement was made about the program’s closing, hospital officials said in a statement new patients will be seen in “appropriate specialty departments” and offered mental health and counseling services.

“We accept new patients for diagnosis, including evaluation of gender dysphoria, but will not initiate patients on hormone or puberty suppression therapy for only this diagnosis,” the statement said.