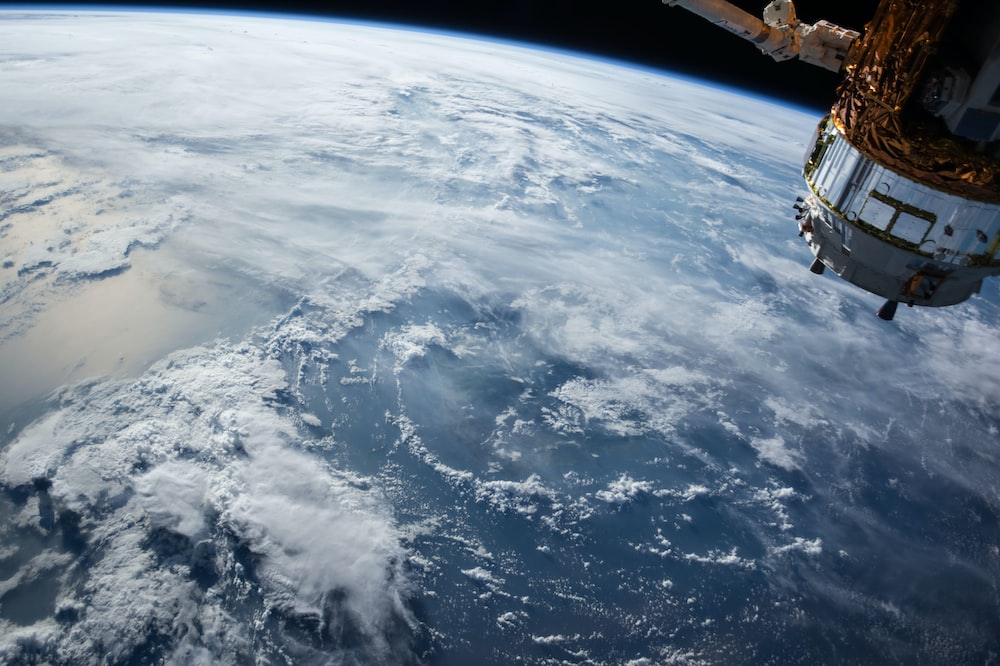 Russia on Thursday successfully placed into orbit a military satellite believed to be part of the Kremlin’s early warning anti-missile system.

A Soyuz rocket carrying a classified payload blasted off from the Plesetsk cosmodrome in northern Russia in the early hours of Thursday morning, the defence ministry said.

At 0109 GMT a rocket was launched that put a “space apparatus into orbit in the interests of the defence ministry”, the ministry said in a statement carried by the Interfax news agency.

It did not provide further details.

According to the Spaceflightnow website, which covers space launches, the launch could be delivering a Tundra satellite.