New Coronavirus Plague Variant B.1.1.529, Which May Evade Immunity, Found in These Countries 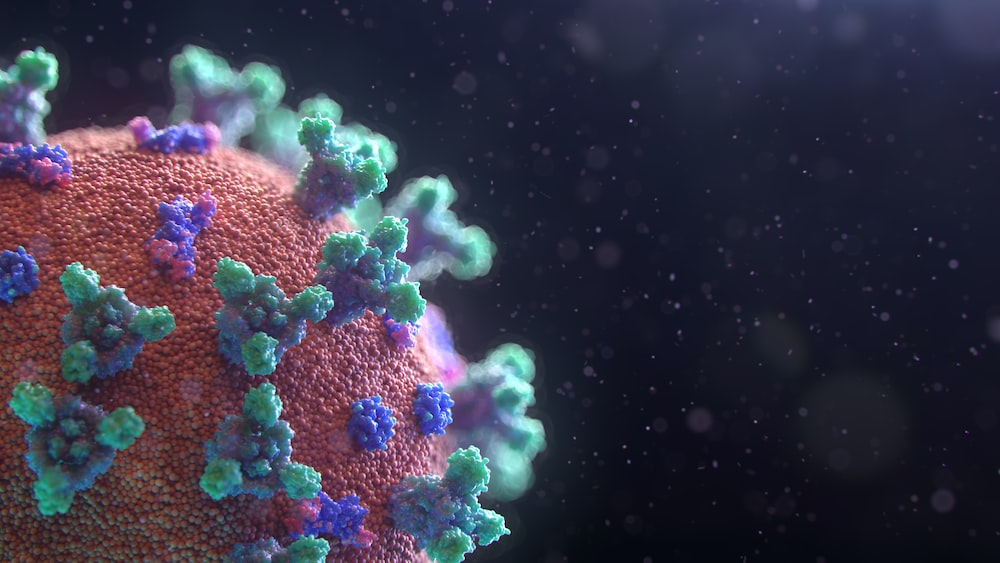 Scientists have voiced concern about a new COVID variant that has a “really awful” combination of mutations that could possibly cause the virus to evade immunity.

The variant, now called B.1.1.529, was reported on just days ago after a small cluster of cases were spotted by Tom Peacock, a virologist at Imperial College London in the U.K.

As of Wednesday this week, the variant had been detected in Botswana, South Africa, and Hong Kong, and there were only 10 cases reported, The Guardian newspaper reported.

Sequencing data does not yet appear to be listed on variant tracking platforms like GISAID or Outbreak.info.

Despite the low number of cases, B.1.1.529 has some experts worried due to the mutations it has.