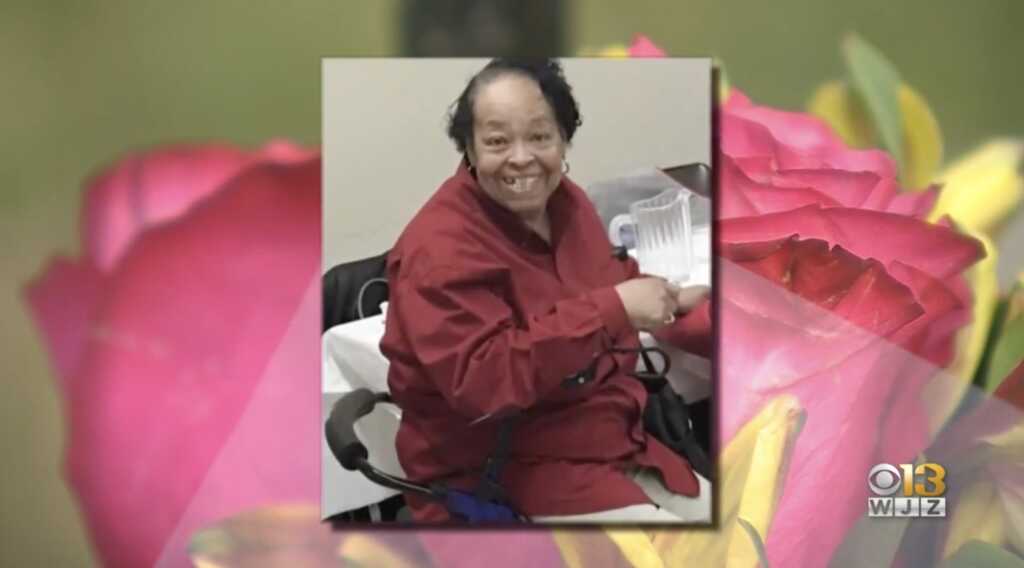 A Baltimore man is pledging to stand guard outside the house of worship where a beloved congregant and church staffer was tragically murdered last week.

Kimkur Lee, 53, told WBFF-TV he is deeply pained by the killing of 69-year-old Evelyn Player, who was stabbed to death last Tuesday morning inside a bathroom at Southern Baptist Church.

Now, Lee is taking the situation into his own hands and offering security to the church, fearing there is no real plan to curb Baltimore’s crime wave.

“I can’t and won’t sit back and let this happen to anybody else in this church,” he told WBFF-TV, explaining that he’s waiting outside the church each night to make sure other workers make it out safely. “That’s helping me. That’s therapy for me, because it hurt. When this happened, it hurt.”

Lee said the unknown killer — a person willing to come into the church and commit murder — is clearly “a very evil person.”

He went on to describe Player, a beloved staple of the church, as someone who would do anything for parishioners.

Pastor Donte Hickman of Southern Baptist Church expounded on Player’s character, calling her selfless and expressing his grief over the killing.

“A lot of people come to take, but Evelyn was one that gave, even until to her death,” he said. “And that’s a void we will definitely feel for the days and months and years to come.”

Player’s murder has sent a shockwave throughout the community, as authorities search for those responsible.

Hickman said last week he believes Player might have been at the church around 6 a.m. last Tuesday so she could devoutly pray — something she had been doing of late.

“Typically, Evelyn would not come as early. We have other male sextons that come to the church, she just beat everybody here,” Hickman told WBAL-TV. “She had been praying all week, praying and crying, and she may have come to the church early to have some time to pray by herself.”

Player’s daughter, Alethea Finch, told WBFF-TV her heart is “shattered” in the wake of her mother’s killing, as she and her son grapple with the unimaginable loss.

“I’m just numb that my mother is gone,” she said. “And that she had to die with someone’s intent to just come into a sacred place and kill her.”

According to The Christian Post, authorities are investigating a person of interest in the case. Maryland Governor Larry Hogan has offered a $100,000 reward for information that leads to an arrest in this tragic case.