Driver killed as his car plunges into Dead Sea 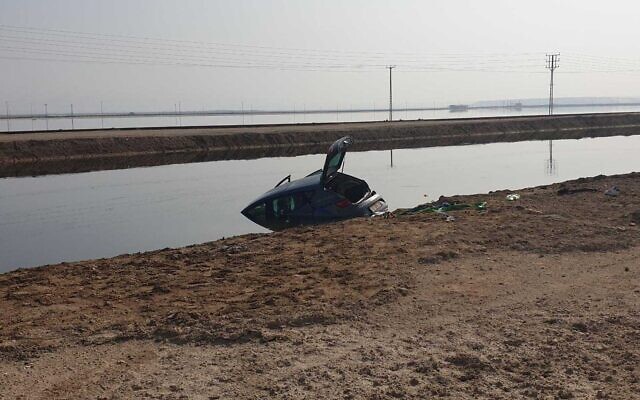 A man, 30, was pronounced dead on Thursday after his car swerved off the Route 90 highway into the Dead Sea.

According to reports, the man lost control of the vehicle after having a medical emergency, likely an epileptic fit.

A medic said in a statement that the man was trapped in the driver’s seat of the partially submerged car when they arrived on the scene.

A 23-year-old woman who was a passenger in the car managed to exit the vehicle and did not require hospitalization, medics said.

The victim was not immediately identified.