Aaron Brown on Why Sex Is about More Than Just Consent 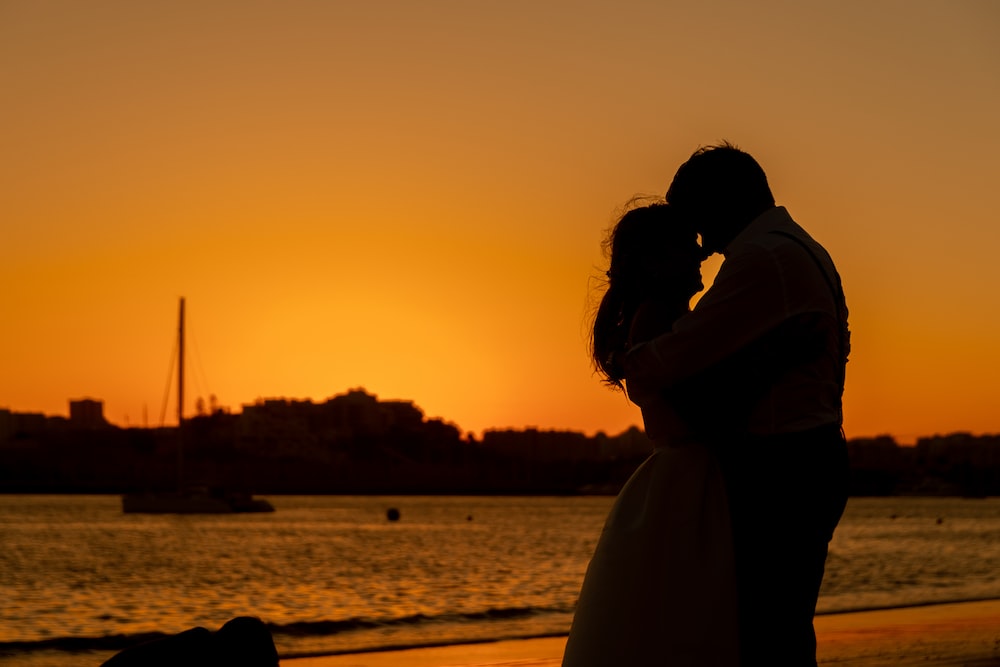 I can remember my first year in college. President Obama was re-elected for a second term. People said that the world would end, according to the Mayan Calendar. And that was the same year a certain debate became mainstream – what is marriage? Societies across the globe, religious or non-religious, have defined marriage as the union between a man and a woman. Then after the year 2012, what was taken as common knowledge was challenged, questioned, and ultimately redefined in America. Today, men can marry men, and women can marry women.

Those in support of the change advocated that, “Love is love,” and “People are born this way.” The defenders of traditional marriage claimed, “If you give them marriage, then it’s a slippery slope from here.”

During that time, I was very passive in my Christian beliefs, standing aside for abortion and other sins. However, I recall standing my ground about marriage. In fact, I remember being in a peer’s dorm, a fellow Christian, telling her that if this continued, pedophilia would become normalized. She thought I was being ridiculous, and maybe I was at the time. Though, today, certain organizations exist that may just prove me right.