Glory! Target to Keep Stores Closed on Thanksgiving for Good 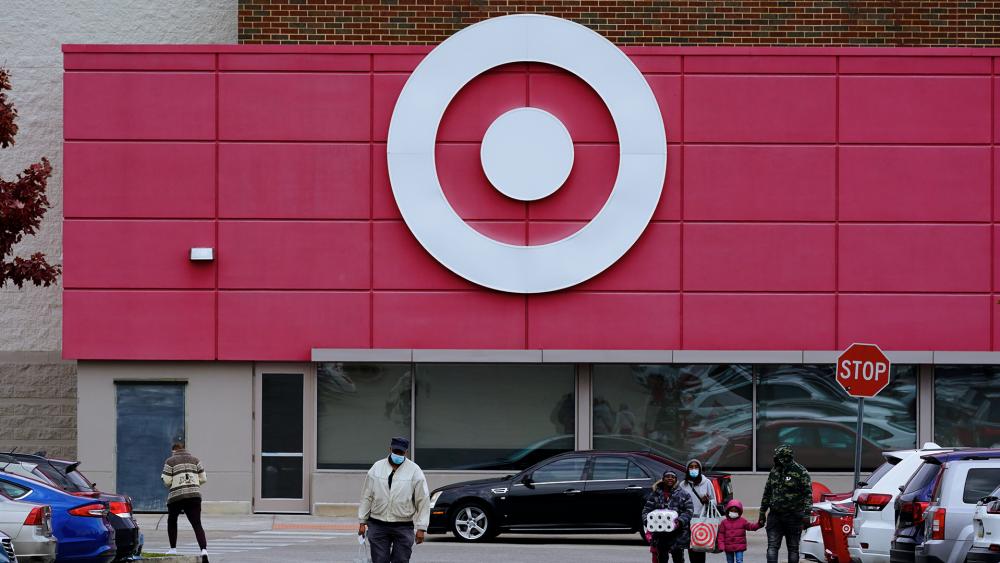 NEW YORK (AP) — Target will no longer open its stores on Thanksgiving Day, making permanent a shift to the unofficial start of the holiday season that was suspended during the pandemic.

To limit crowds in stores, retailers last year were forced to turn what had become a weekend shopping blitz into an extended event, with big holiday discounts beginning as early as October.

That forced shift appears to have been fortuitous.

U.S. holiday sales last November and December rose 8.2% in 2020 from the previous year, according to The National Retail Federation, the nation’s largest retail trade group. The trade group predicts 2021 could shatter that record, growing between 8.5% and 10.5%.

Americans, able to get the same offers over a broader timespan and relieved from some of the stresses that go hand in hand with the holidays, appeared to embrace the change, which has also resonated with workers, Target said.