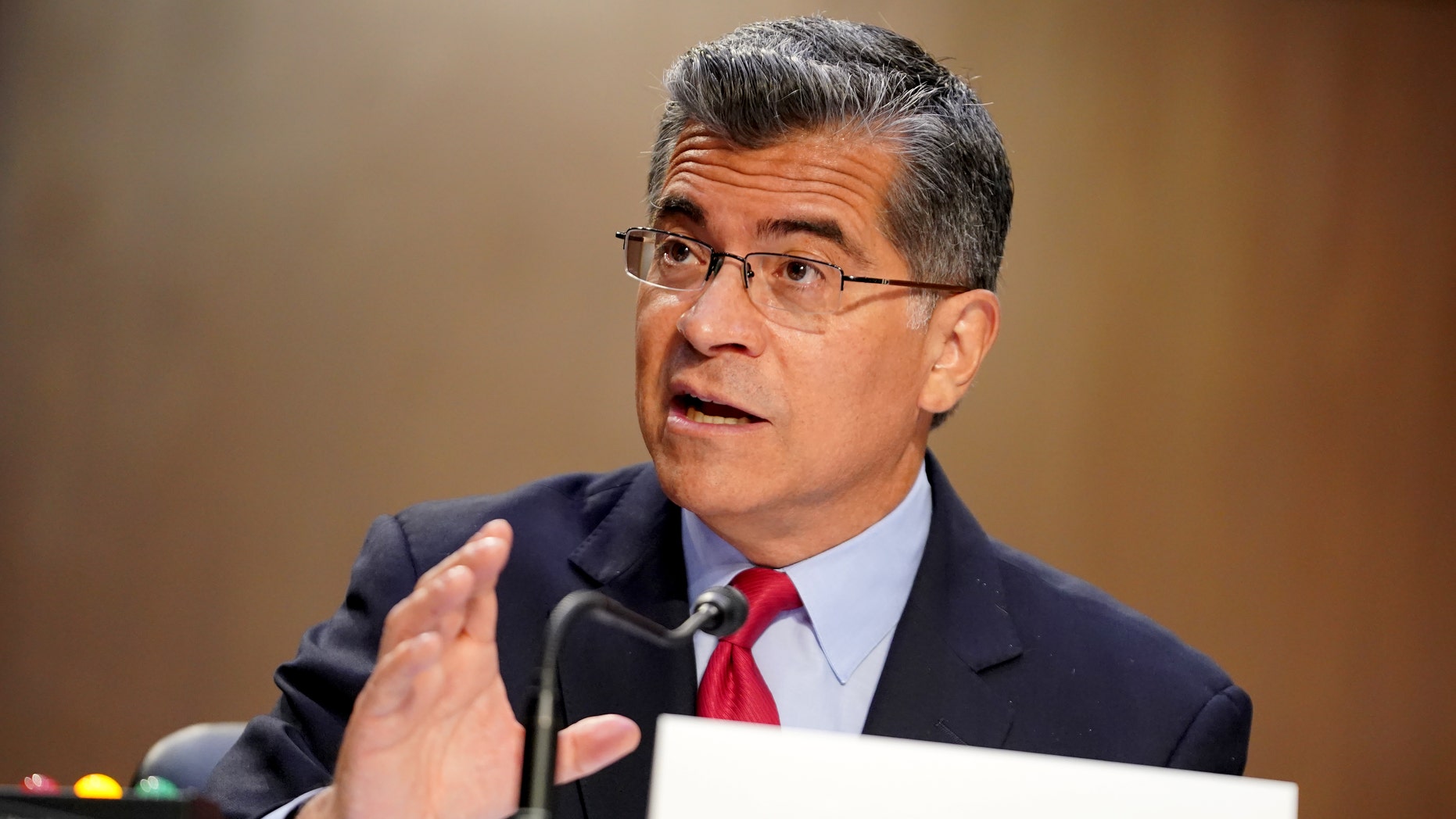 A draft memo obtained by Fox News targets two actions related to the First Amendment from earlier this year, and the Religious Freedom Restoration Act (RFRA), which prohibits federal infringements on the free exercise of religion.

The RFRA delegation came on Dec. 7, 2017, in response to the administration’s broader efforts to beef up religious liberty protections. Citing President Trump’s executive order on the issue, former Attorney General Jeff Sessions provided executive agencies with a long list of guidelines on RFRA, free exercise claims, contraception in insurance plans and other issues.

HHS followed by granting OCR authority to, among other things, conduct RFRA compliance reviews and “initiate such other actions as may be necessary to facilitate and ensure compliance with RFRA.”