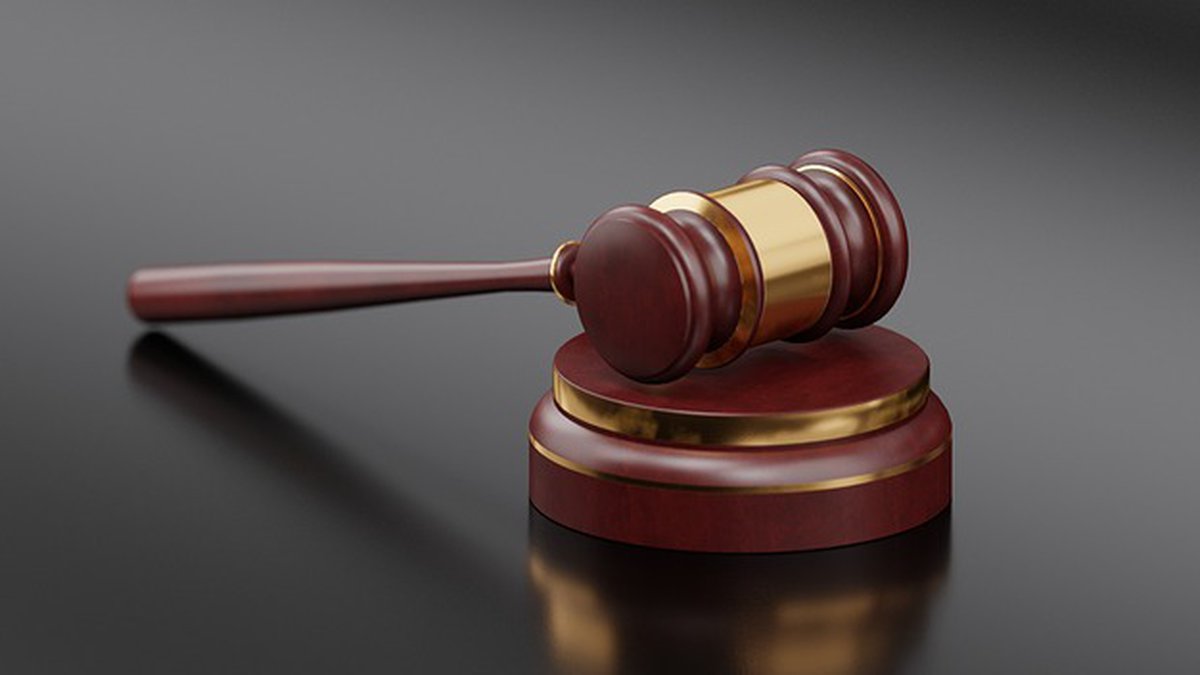 A city in Mississippi is settling a lawsuit brought by a white former police lieutenant who said he was moved within the department to prevent a Black subordinate’s promotion.

A federal judge dismissed Michael Russell’s lawsuit against the city of Tupelo on Wednesday because it has been or is being settled, the Northeast Mississippi Daily Journal reports.

“All claims have been resolved and the city has admitted no liability,” city spokesman Scott Costello said in a statement to the newspaper. “We’re glad we’ve come to a resolution where both parties can move on.”

Russell’s settlement will be the fourth in six years involving the police department; details, including amounts paid to plaintiffs, all were confidential, the newspaper reported.

Trial in Russell’s suit had been scheduled to start Monday before U.S. District Judge Sharion Aycock.

Aycock also presided over two racial discrimination lawsuits brought by the Black officer, Tiffany Gillylen, online court records show. Gillylen, who has retired, settled one in 2017 and the other in 2019.

His attorney, Jim Waide, who also represented Gillylen and another officer who settled with the city in 2019, told the newspaper that Russell’s claims highlight a continuing pattern of improper behavior among the upper ranks of the Tupelo Police Department.

“This is one of a series of cases where outstanding police officers have been severely mistreated,” Waide said. “Things were not done in the officers’ best interest and the best interest of the city.”

For many years Russell had been director of the city’s Police Athletic League, one of the department’s best-known community initiatives. The league used sports and recreation to connect with children in the community — particularly Black kids from lower income families.

Russell testified that he did not want his transfer in 2018 to a vacant leadership position in the patrol division.

His lawsuit contended that he was given the job to keep it away from Gillylen, then a patrol division sergeant. She had been given that position after filing a lawsuit and a complaint with the Equal Opportunity Employment Commission.

City leaders said they wanted to quickly fill an important vacancy with an experienced officer.

In another case, trial was underway before Aycock in 2019 when former officer Jennifer Baker settled a wrongful termination lawsuit. Baker claimed she was fired as retaliation for opposing a de facto ticket-writing quota policy and for disputing the police department’s overtime practices.