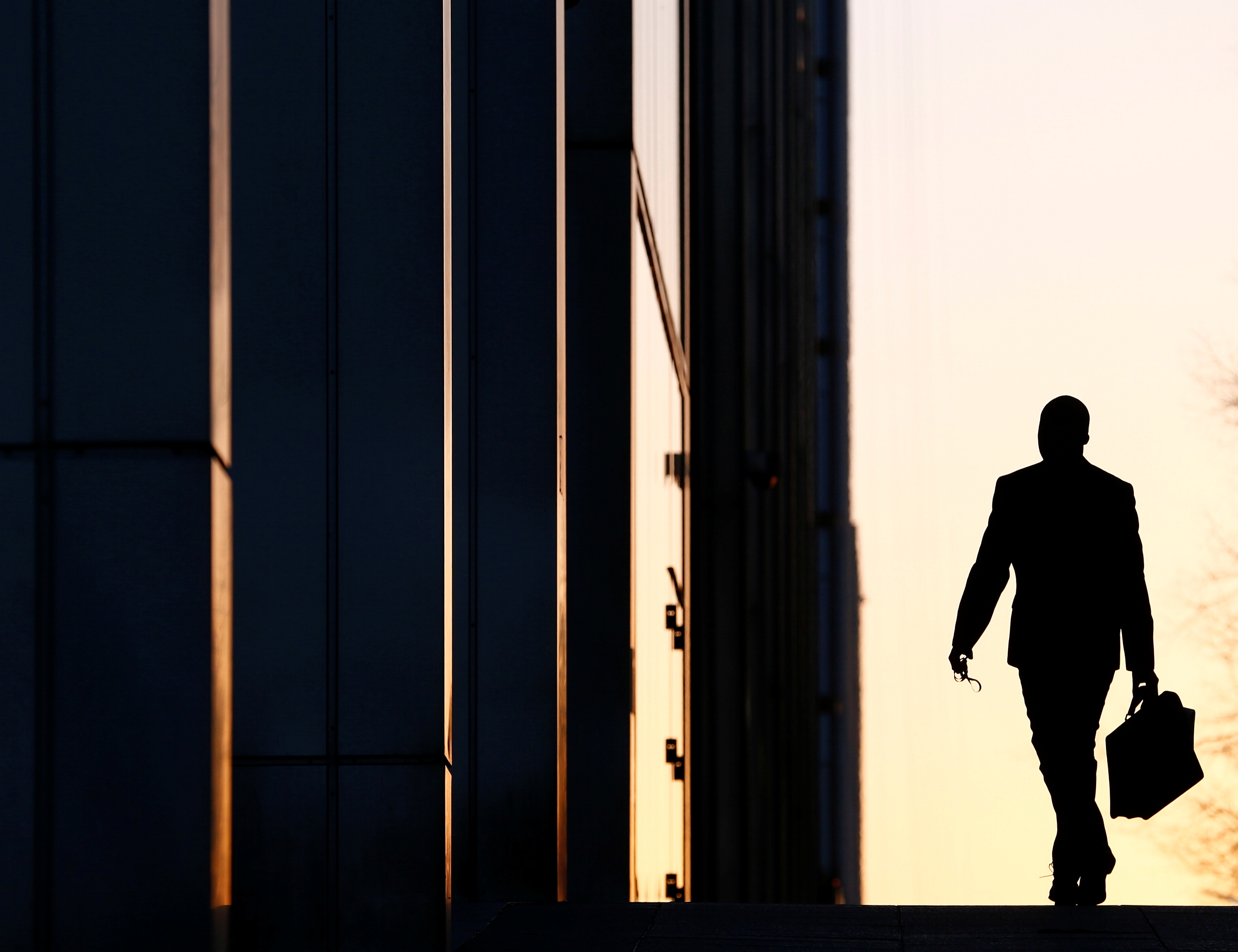 LONDON, Nov 15 (Reuters) – British private-sector employers expect to raise staff pay by an average of 2.5% over the next 12 months, well below the likely rate of inflation, according to a survey that could ease worries at the Bank of England about the risk of a wage-price spiral.

The quarterly figures from the Chartered Institute of Personnel and Development (CIPD) suggested companies were taking only cautious steps to battle growing recruitment difficulties.

The CIPD said the median annual pay settlement which private-sector employers plan to offer between September 2021 and the same month next year had risen to 2.5% from 2.2% in its previous quarterly survey, its highest since the summer of 2019.

The BoE has said it is looking closely at the labour market as it considers whether to raise interest rates from their all-time, coronavirus-emergency low.

The BoE forecast this month that consumer price inflation would peak at nearly 5% in the second quarter of next year.

Public-sector employers planned a 1% pay rise, but the CIPD said the survey of more than 1,000 employers took place before finance minister Rishi Sunak announced last month that there would be more widespread public-sector pay rises.

The CIPD said the proportion of employers who reported hard-to-fill vacancies had jumped to 47% from 39% in its previous quarterly survey, while hiring intentions were the strongest since the survey began in its current form in late 2012.

By contrast, a separate survey of 1,400 British businesses by Accenture and IHS Markit, also released on Monday, showed hiring intentions had fallen from a record high seen four months earlier, as businesses found it harder to recruit.

Even so, hiring plans were still their second-strongest since June 2015.

Overall business confidence dropped to a 12-month low due to supply chain difficulties and record inflation expectations. But confidence was still high by historical standards and greater than in continental Europe.

Britain has suffered widespread labour shortages in sectors such as truck driving, food processing and hospitality, and official data shows a record number of job vacancies.

But there has been less evidence of whether this is translating into broader increases in pay. The CIPD said 47% of employers reported raising wages over the past six months to attract staff, while 44% had retrained existing employees.

“There’s a relatively long tail of employers who could be doing more to attract and make full use of available workers,” said Gerwyn Davies, the CIPD’s senior labour market adviser.