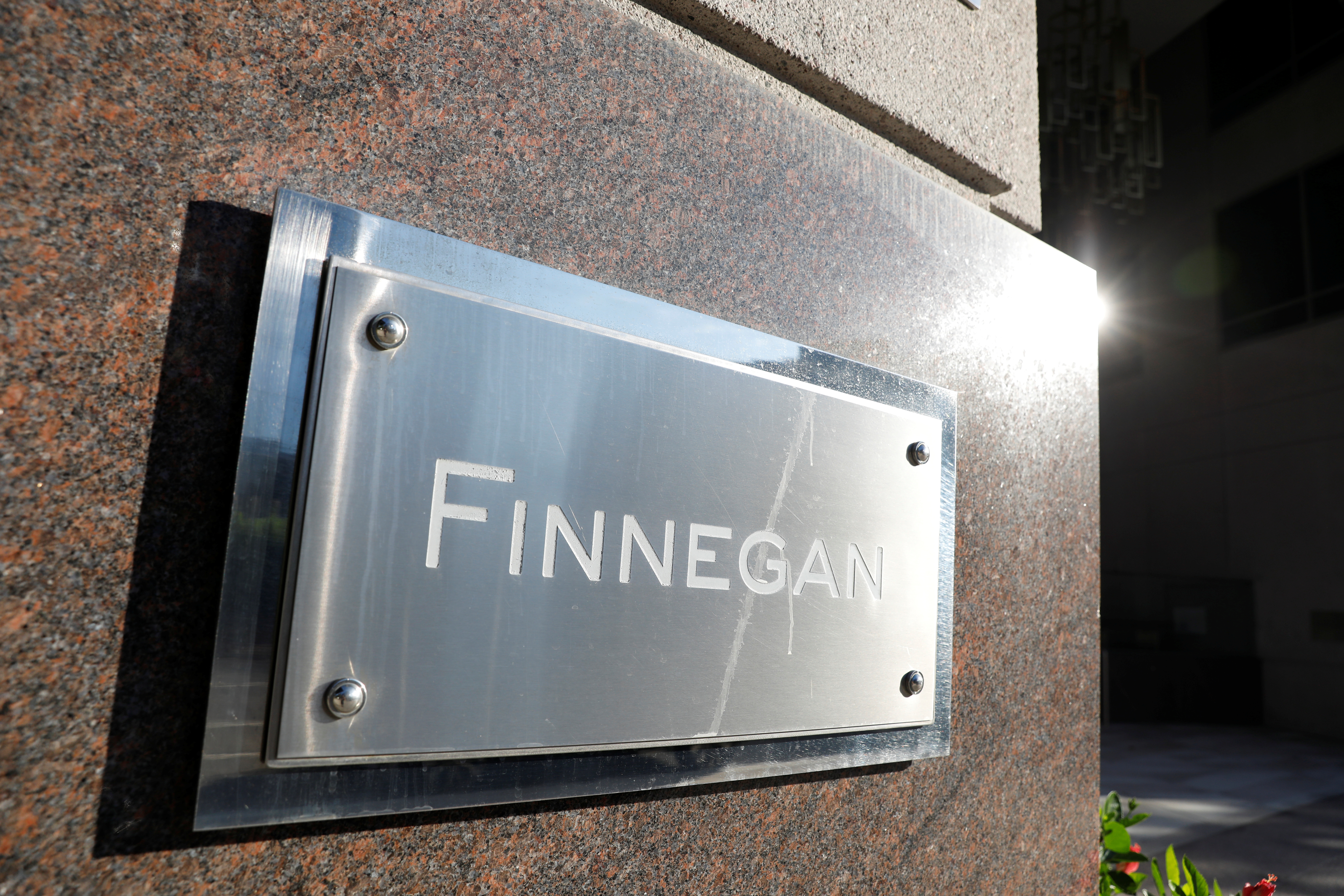 Dr. Jochen Herr will lead a team of three attorneys and three legal professionals who will work out of Munich, according to Finnegan.

A representative from Finnegan declined to name the other individuals who will be part of the office, citing confidentiality concerns, though they said there will be an additional partner and two senior associates within the group.

The new German outpost for Finnegan will be operational in January 2022, the firm said. It will be Washington D.C.-founded Finnegan’s second European location after London.

“His reputation as a skilled litigator and his addition enables us to significantly expand our ability to provide clients with quality advice and patent litigation support in Germany and Europe more widely,” Finnegan’s managing partner Anand Sharma said in a statement.

Dr. Michael Fammler, Baker McKenzie’s IP practice group head in Germany, said in a statement the firm remains “strongly positioned” in IP and patent law in the country with four partners in Frankfurt and Munich.

“We will continue to expand this area at both locations,” he said.