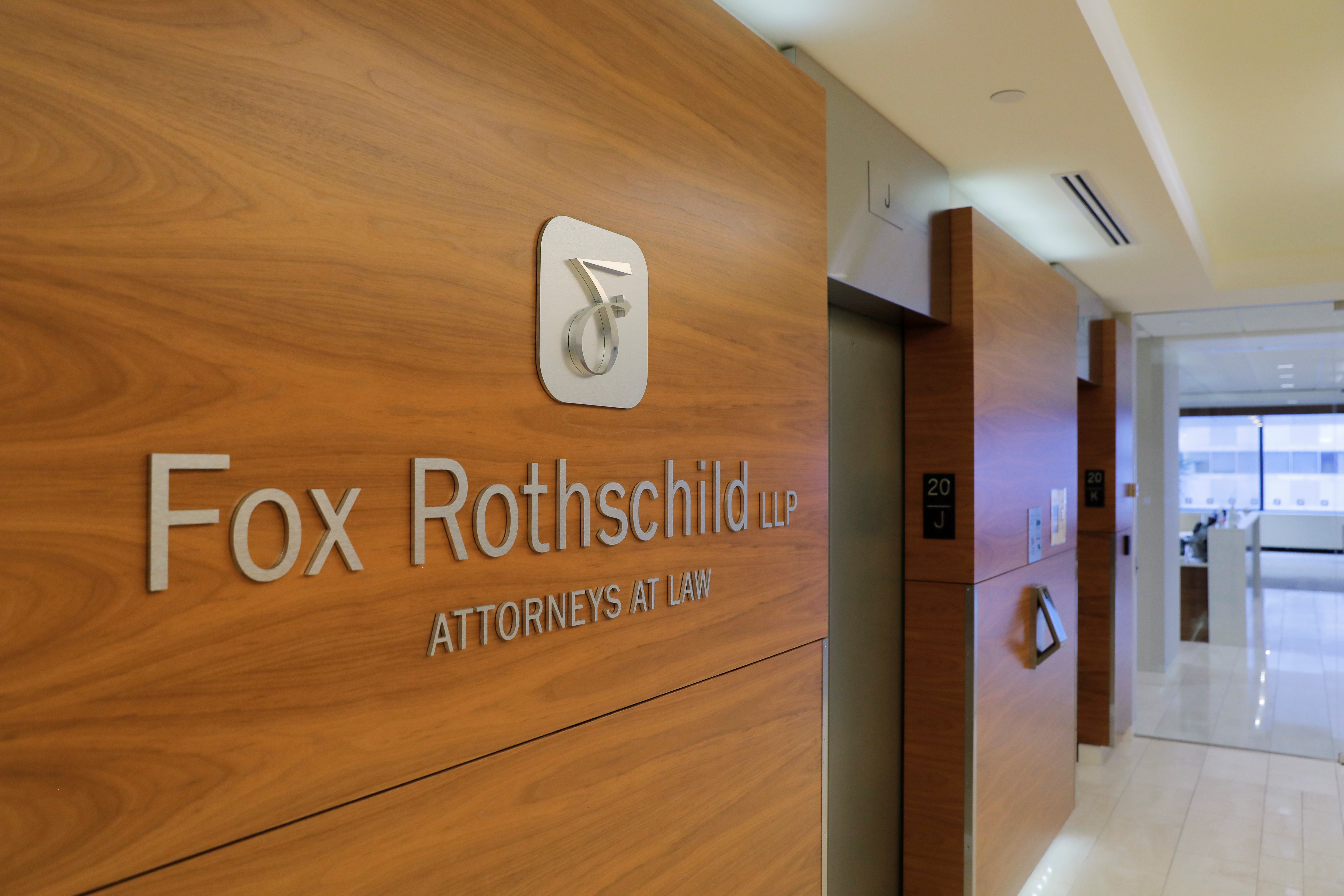 (Reuters) – Fox Rothschild announced on Thursday that it has added trial attorney Paul Brown as a partner in Seattle.

Brown joined the firm from Karr Tuttle Campbell, a Seattle-based firm with about 60 lawyers, and said he is looking forward to bringing his international asset recovery practice to a larger firm.

“I hit a limit on a single office law firm,” said Brown. “I’ve been doing this for 30 years, and I want to see what I can do. I want to see how good I can be with the type of platform that Fox offered.”

Brown said that the size and scope of his new firm, which has almost 1,000 lawyers in around 27 offices, makes him feel like a “kid in a candy store.”

According to the firm, Brown has worked on more than 100 bench trials, various jury trials, and has negotiated multimillion-dollar settlements for clients in 20 countries.

A representative for Karr Tuttle Campbell did not immediately respond to requests for comment about Brown’s departure.