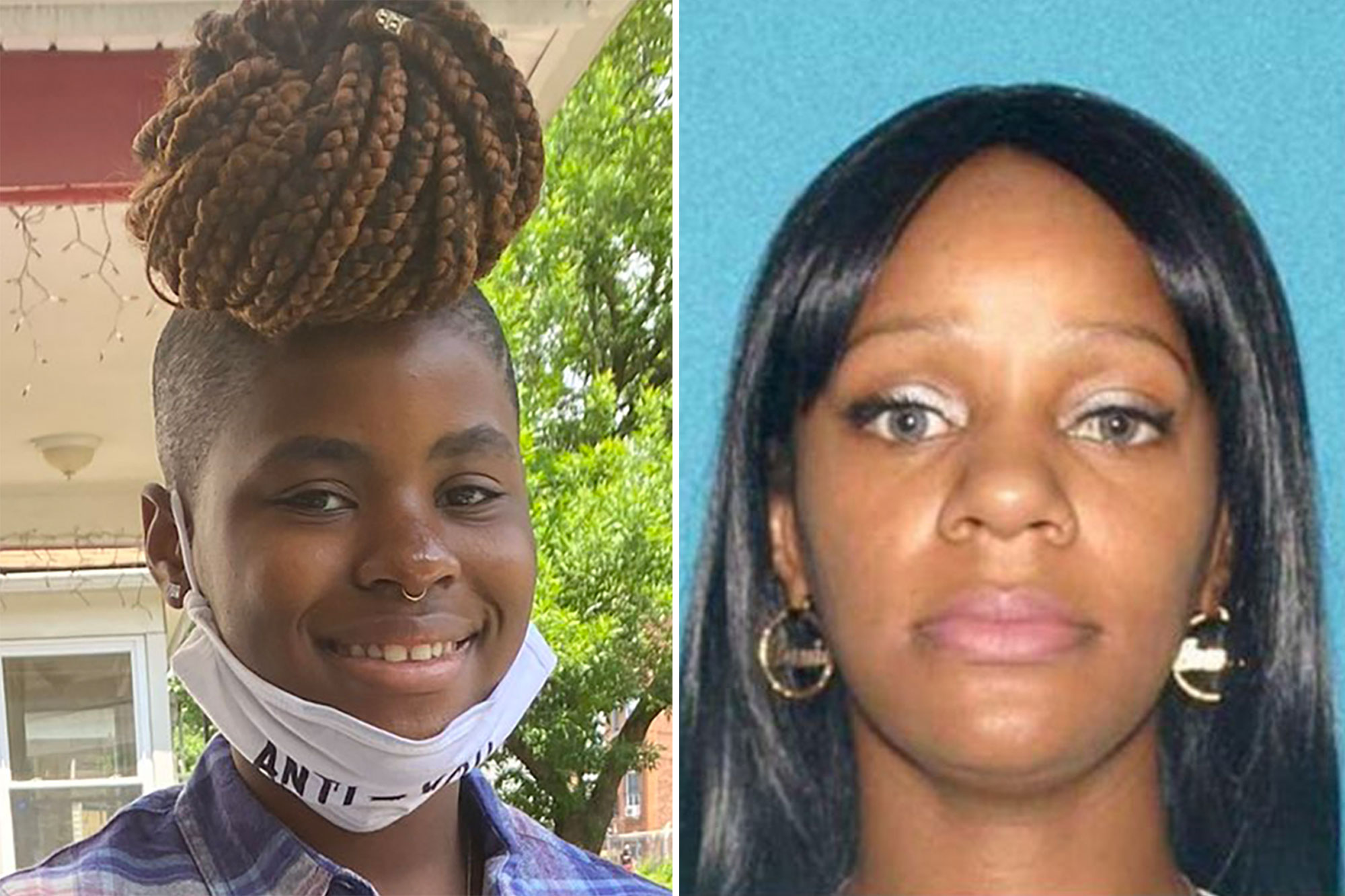 Police have arrested the mother of a 14-year-old New Jersey girl who had been missing for a month on charges relating to allegations of physical abuse and neglect.

Authorities say Jamie Moore, 39, has been arrested on two counts of endangering the welfare of a child, as prosecutors cited allegations of abuse and neglect. Her two children, the 14-year-old and her 3-year-old brother, have been placed into the custody of child protectives services.

The 14-year-old East Orange girl vanished Oct. 14 after heading out to pick up some groceries from a local deli. She was located safely Thursday, exactly four weeks later, by police in New York City.

Investigators revealed at a press conference Friday morning that the teen chose to run away from her home. Many questions remain about the circumstances of her disappearance, including how she made it on her own for almost a month and what triggered charges against her mother.