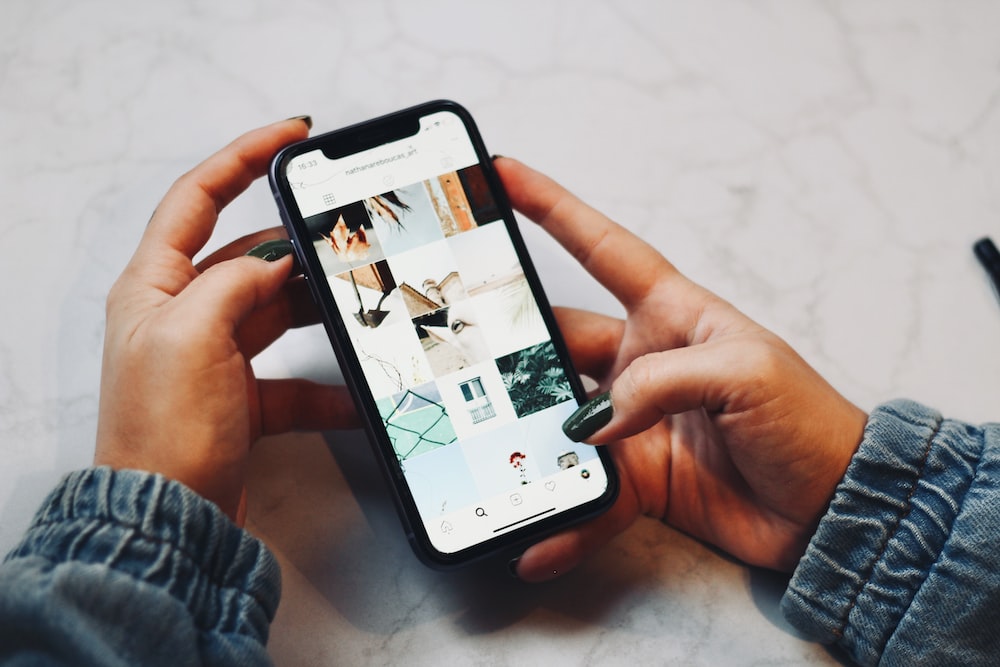 Four years ago, I wrote a post about the wrestle of giving a kid a phone, of social media among teenagers, and what Kaye and I were planning our approach would be with our daughters. Kaye and I were in the midst of reading and researching and talking with other parents. Our daughters were 10 and 8 at the time. I imagined, and stated in the blog, that we would likely wait until our daughters were fourteen before they would have a phone with social media access.

Four years later, our oldest daughter has just turned fourteen and we still have not gotten her a phone. In many ways our position has only grown stronger. We talk regularly with our daughters about when we anticipate them having a phone and how much later social media accounts will be added to the phone. We talk together about the upsides and downsides of constant connectivity, increased technology, and the tool of social media — hoping to include them in the decision. By God’s grace, they both recognize that there are some inherent downsides to growing up on a phone. Here are 8 reasons we have decided to delay getting our daughters phones, especially social media. We talk about these reasons with them, and at this point we are all on the same page.

1. When they get a phone, everything changes.
Some great parents who deeply love their kids have shared with me their regrets in getting their kids phones “too early” or “too soon” because of how the relationship changes and their parental influence seems to immediately wane. I am hearing parents say about the phone what I used to hear parents say about their kid getting a driver’s license and a car. “When they get a car (now a phone), everything changes.”