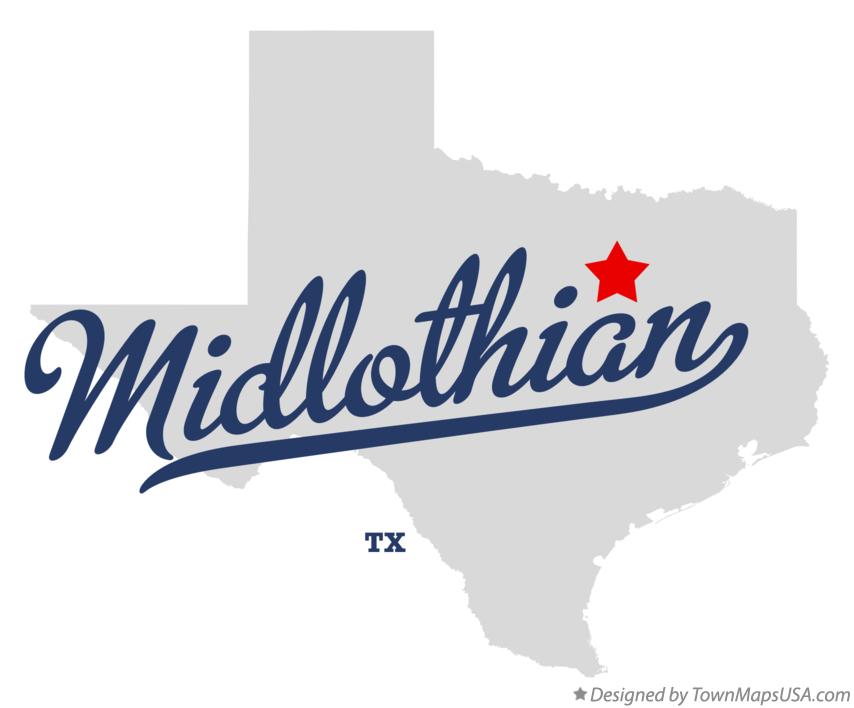 A Midlothian high school student was disciplined after a racist video, which included audio of a boy saying the N-word, was circulated on social media.

In the video a boy is heard saying, “You think I care about what all those damn … have to say about me? … go back to Africa before I whip all of them.”

Sheri Brezeale, communications director for the Midlothian school district, said the district was “swift with consequences” after being alerted of the video Monday.

This is not the first racial controversy that the Midlothian district has faced.