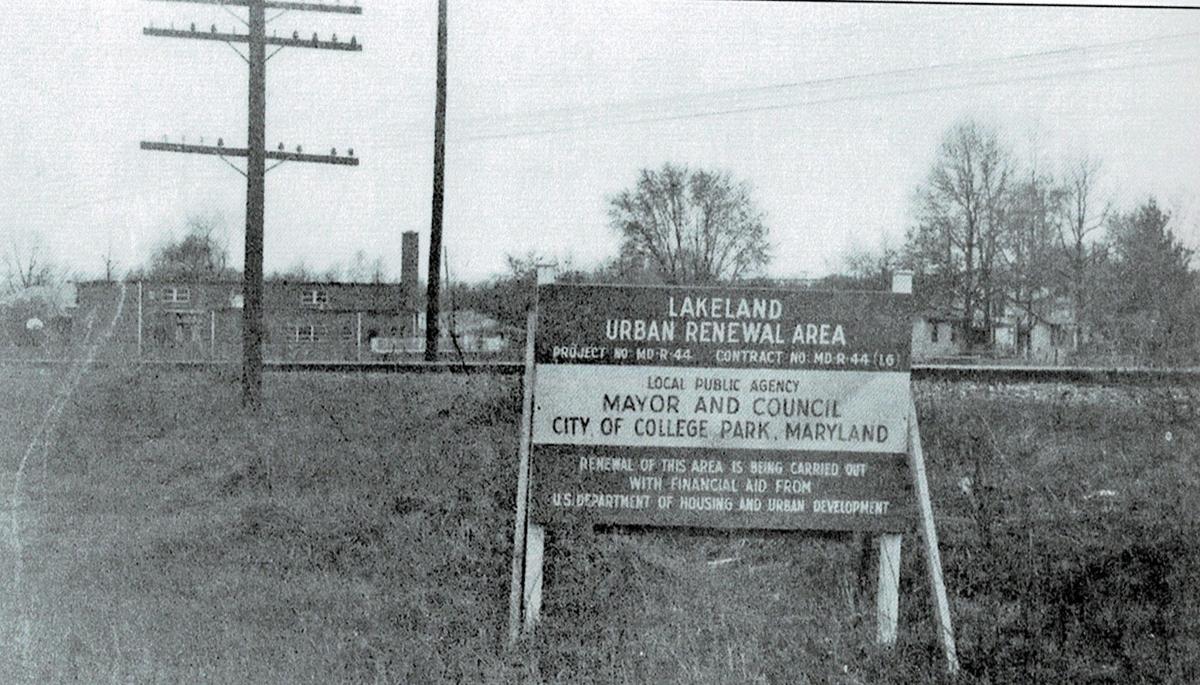 The city of Athens used eminent domain to force Black families out of the Linnentown neighborhood in the 1960s as part of an urban renewal plan. It sold the land to the state Board of Regents, and dorms and parking lots for the University of Georgia went up after the homes were razed.

Linnentown is among numerous Black neighborhoods around the country that were destroyed to make way for what were deemed revitalization projects. Linnentown was home to dozens of black families. The Linnentown purchase was supported by a federal grant.

Although former residents are now demanding an apology from the university for the land seizure, Bobby Crook, a member of the Linnentown Project Group say that although he believes the university needs to pay compensation, he doubts that will ever happen.

Greg Trevor speaking on behalf of the UGA, told the Atlanta Journal Constitution the university is interested in preserving Linnentown’s past and has offered to include the neighborhood in the Athens Oral History Archives, which are maintained by the University of Georgia Libraries. He said the university’s high-rise residence halls have housed tens of thousands of students from all races and socioeconomic backgrounds, providing them with the “transformational benefits of a higher education.”

The county resolution did not mince words, accusing the city and the University System of Georgia of “an act of institutionalized white racism and terrorism resulting in intergenerational Black poverty, dissolution of family units, and trauma through the forcible removal and displacement of Black families, and the accumulation of the majority of their wealth and political power within the University System of Georgia and the City of Athens.”

“I certainly do think this is a form of reparations,” Hattie Thomas Whitehead, the president and community outreach coordinator for the Linnentown Project said.