Many Americans Are Not Happy with Biden: ‘People Voted for Stability and Calm… They Got Instability and Chaos’ 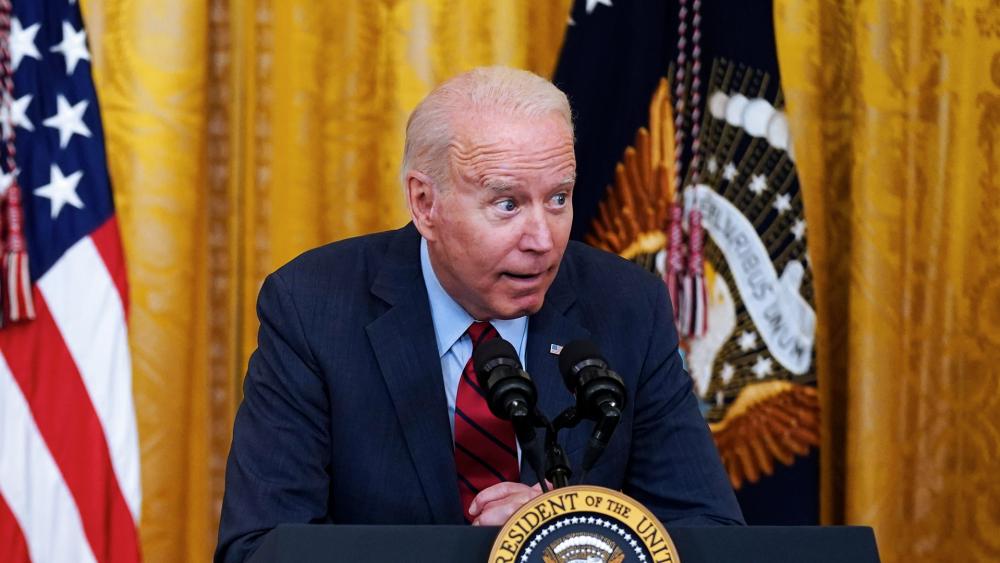 That number has totally flipped around from six months ago when he had 53% approval and 39% disapproval.

“What people voted for was stability and calm,” Democratic pollster Peter Hart told NBC News. “And what they got was instability and chaos.”

“Democrats face a country whose opinion of President Biden has turned sharply to the negative since April,” said Democratic pollster Jeff Horwitt of Hart Research Associates, who conducted the survey with Republican pollster Bill McInturff of Public Opinion Strategies.

“The promise of the Biden presidency — knowledge, competence and stability in tough times — have all been called into question,” Horwitt continued.