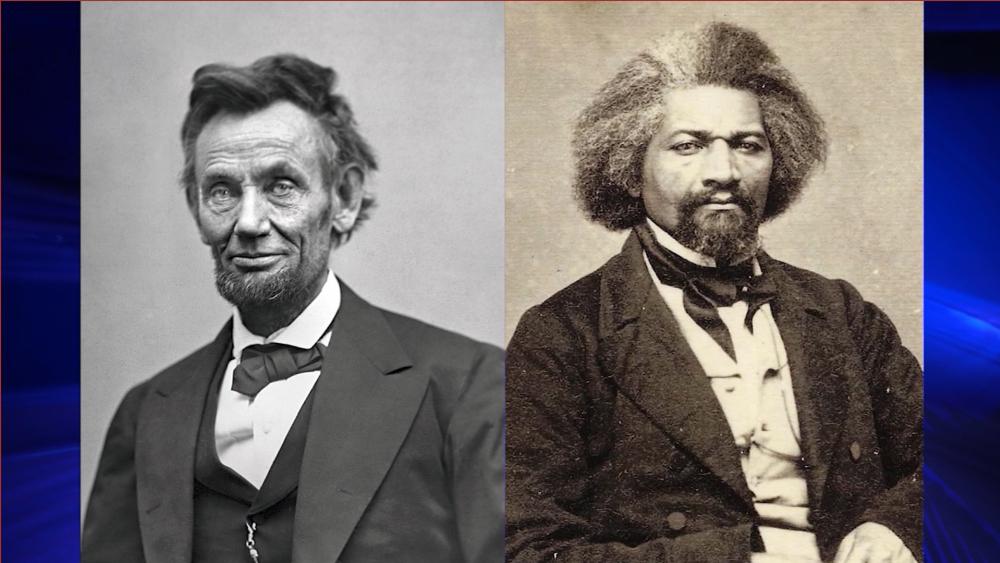 WASHINGTON – Brian Kilmeade is best known as a co-host on “Fox and Friends.” He also hosts a radio show and is a prolific writer and history buff. Those two loves come together in his latest book about the story of two American greats from the Civil War era.

From George Washington and Thomas Jefferson to Sam Houston, Kilmeade has written about them all and now, in his newest book, he’s diving deep into the lives of Abraham Lincoln and Frederick Douglass.

“I thought, what about how they interacted together and how they made the country better? And the incredible obstacles they had to overcome to do what they did?”

And that resulted in The President & the Freedom Fighter: Abraham Lincoln, Frederick Douglass, and Their Battle to Save America’s Soul.

Kilmeade tells the little-known story of how these two American heroes moved from fierce disagreement to friendship and along the way changed the course of history.

Both men had to overcome huge adversity, especially Douglass who was born a slave.