The complications of defending the men accused of killing Ahmaud Arbery 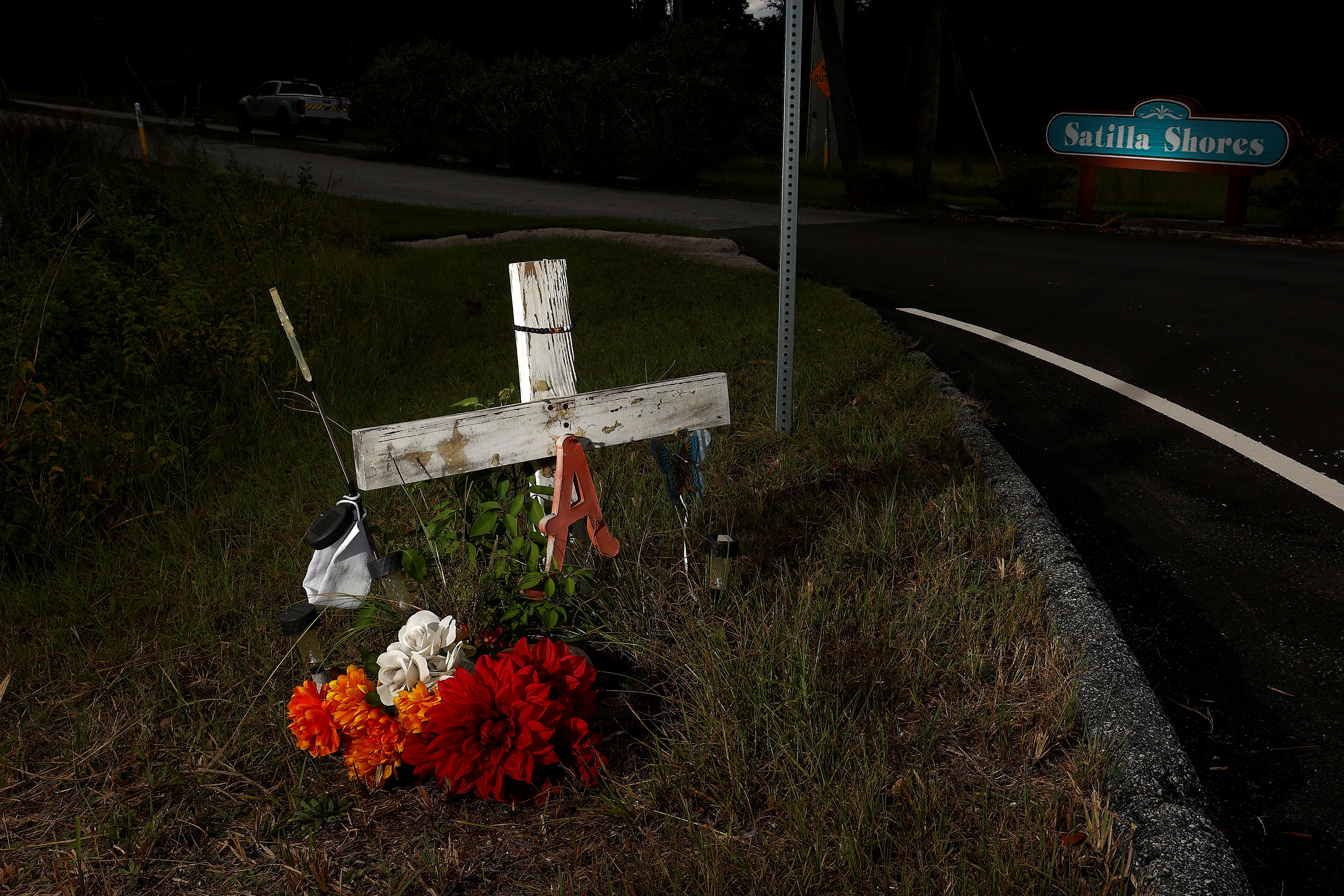 A challenging jury selection process is underway in Georgia in the trial of three white men for the killing of Ahmaud Arbery, a Black jogger they suspected of burglary, in February last year.

Gregory and Travis McMichael, and William “Roddie’ Bryan, face charges of murder, aggravated assault and false imprisonment. Prosecutors and Arbery’s family say he was targeted because he was a Black man, based partly on an investigator’s testimony that Travis McMichael yelled “fucking nigger” after confronting and shooting Arbery.

The basic facts of the fatal encounter of last February are well-known, from videos recorded by Bryan and police body-cameras, court records, and reporting.

We also know much about the case to be made in court sometime soon, especially on the defense side.

Kevin Gough, one of Bryan’s attorneys, told Reuters earlier this month that a “big” part of the defense argument will be that the men were making a citizen’s arrest. The theory is that Arbery attacked Travis by grabbing his shotgun during a valid arrest, which then gave the younger McMichael the right to use force.

At the time of the shooting, Georgia law permitted citizens to make an arrest if they had “reasonable or probable grounds” to suspect someone committed a felony, and was trying to escape.

But that theory is problematic — not as a matter of law, but in terms of fundamental principles of justice.

Georgia has essentially admitted that the citizen’s arrest law, first enacted in 1863, is steeped in racism and connected to its history of slavery and lynching. The state repealed the law in June, with lawmakers citing Arbery’s killing.

Republican Governor Brian Kemp advocated for the repeal, describing Arbery as a “victim of vigilante-style violence,” and adding that the statute includes “Civil War-era language” ripe for abuse, Reuters reported in March.

“People can reasonably rely on [the law] as it exists at the time,” Annie Deets, a public defender in DeKalb County and Emory University School of Law professor told me. “The question, always, is how reasonable was the decision based on the totality of circumstances and knowledge available” to the person making a citizen’s arrest.

Of course, there is some evidence to support the defense narrative.

That theory, in fact, is essentially why local prosecutors initially declined to file charges, according to a report by The New York Times in May 2020, citing a letter it obtained. (One of those prosecutors, former Brunswick District Attorney Jackie Johnson, has since been indicted for obstructing police work in the Arbery case).

Arbery was jogging in a mostly white neighborhood that had recently experienced some petty crime, and he briefly entered a house under construction. Local police had even made the unusual move of telling the property owner to contact Gregory McMichael — a former cop and investigator for the Brunswick DA — if there was trouble, the Atlanta Journal-Constitution reported in May 2020.

Arbery kept running when the men chased him in their trucks and ordered him to stop. And there’s video of Arbery grabbing at Travis McMichael’s gun, and apparently taking a swing at him.

It isn’t difficult to imagine some jurors seeing those facts as supportive of the citizen’s arrest theory.

It’s also important to note that there are other defense lawyers in the trial, and some evidence that isn’t yet public – even in such a high-profile case.

“Ostensibly, there’s more known to both the prosecutors and defense,” Deets said.

On the other hand, there’s lots of evidence in the public record to counter the narrative.

Prosecutors have been more circumspect, but they’ll likely argue that the McMichaels and Bryan lacked the “reasonable” suspicion of a felony required for citizen’s arrest.

First, it’s not obvious that there was any felony.

In Georgia, burglary requires entering a dwelling with criminal intent. But here, the property owner has said nothing was taken, and that Arbery apparently stopped for a drink of water, Reuters reported October 27. Even the judge in the case has said that “Arbery did not apparently commit any felony that day.”

And, there’s an important question of disproportionate force, as Saint Louis University School of Law professor Chad Flanders pointed out in a 2020 law review article.

Georgia courts have held that citizens making an arrest are essentially in the position of a police officer with regard to use of force: deadly force is justified if the person is armed; presents a physical threat to others; or is suspected of inflicting harm. But here, “none of those circumstances seems obviously present,” Flanders wrote.

Other facts also call into question the reasonableness of a citizen’s arrest for burglary — including that it was broad daylight, on Sunday afternoon, and Arbery was empty-handed, in exercise gear.

Given the public evidence, the state certainly seems to have an easier case, in my view.

Since that February, Arbery’s killing has been compared to a lynching by at least one member of Congress, and both Vice President Kamala Harris and President Joe Biden (They were then the presumptive nominees in the 2020 election).

“By now many of us have seen that harrowing footage of Ahmaud Arbery,” who was “in a sense, lynched before our very eyes,” Biden said in May 2020.

Of course, there are likely many Americans who view the publicly available information differently. And it’s the jurors in Brunswick that will review the full body of evidence, and ultimately decide the question of guilt.