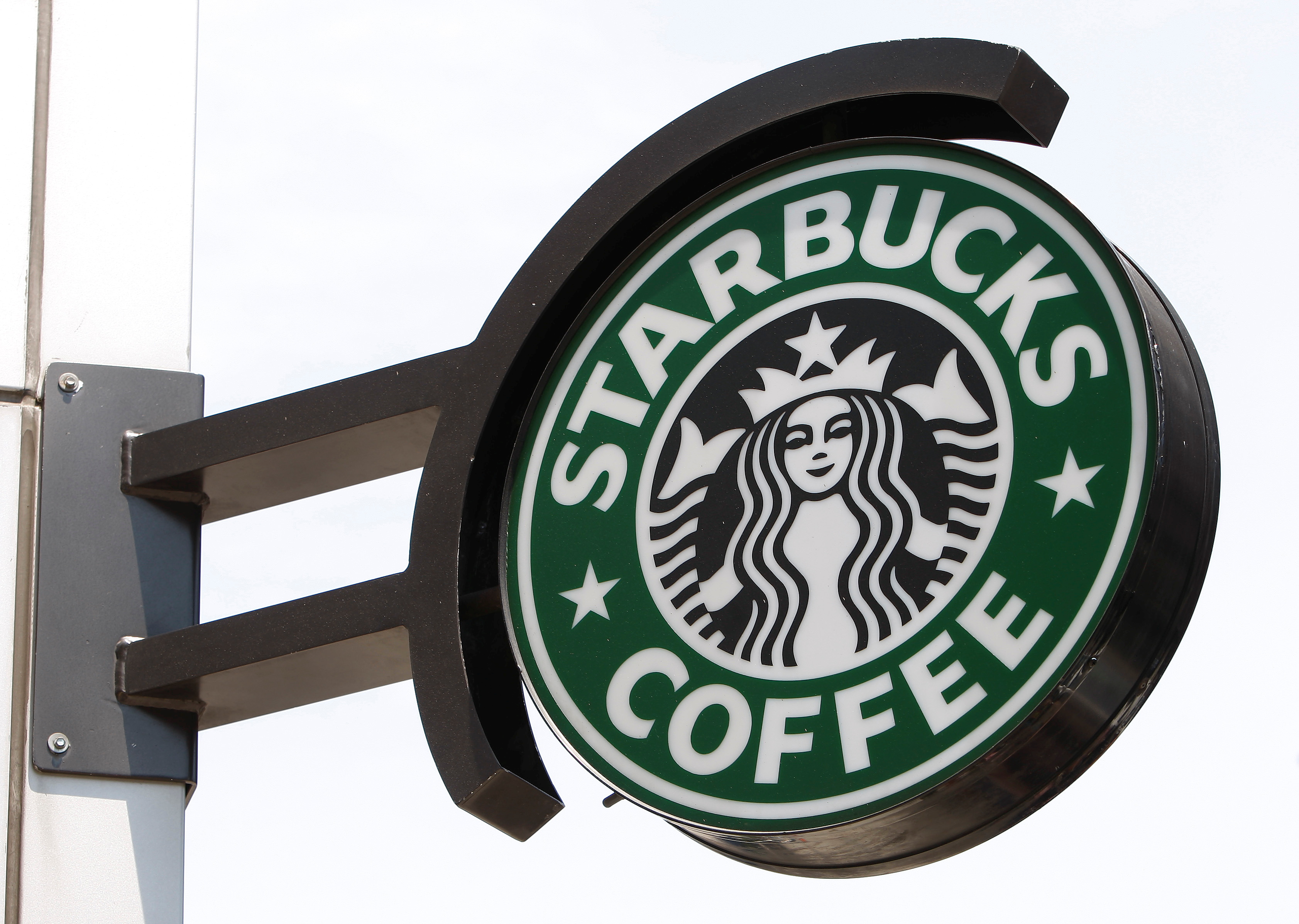 NEW YORK, Oct 27 (Reuters) – With U.S. restaurants nationwide struggling to find enough waiters and cashiers to serve customers, Starbucks Corp (SBUX.O) on Wednesday said it will give pay raises to workers in the United States with at least two years of employment and offer $200 referral bonuses.

Workers with at least two years of employment could get up to a 5% raise and those with at least five years could receive a 10% pay boost in late January, Starbucks said.

Many chains are lifting wages to try to attract more workers.

Restaurants are struggling to recruit and retain enough labor to keep stores open at full capacity amid a widespread staffing shortage.

McDonald’s Corp (MCD.N) reported on Wednesday that some of its locations have had to close early or seen their service times slow down because of labor shortages. read more

In December, Starbucks raised pay by 10% or more for existing staff and said it would boost starting pay to at least $15 an hour over the next couple years.

The changes over the last two years will total $1 billion worth of investments in wages and benefits, it said.

Shares of the global coffee chain, which reports quarterly earnings on Thursday, are up about 7 percent since the start of the year.