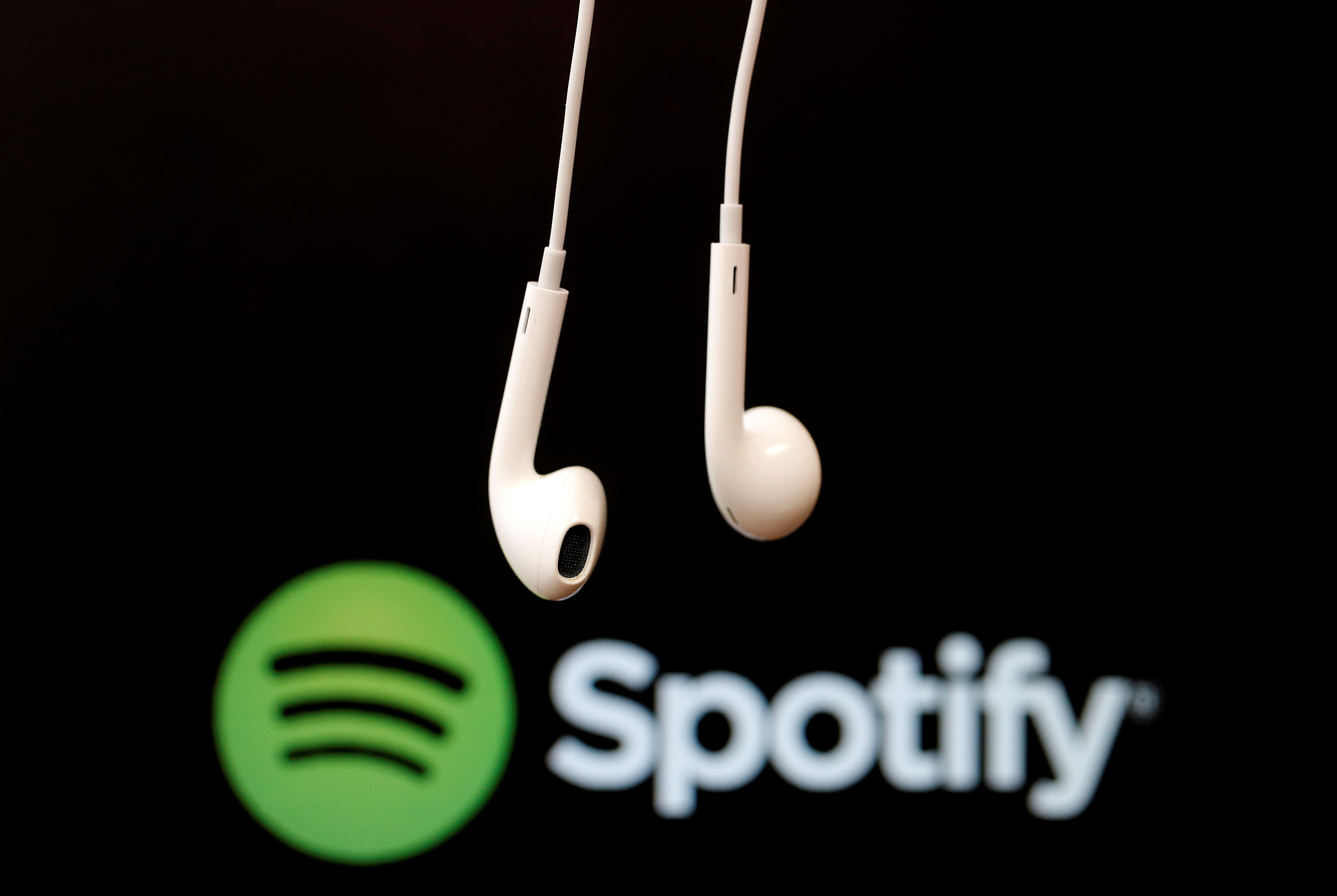 STOCKHOLM, Oct 27 (Reuters) – Spotify Technology SA (SPOT.N) beat Wall Street estimates for third-quarter revenue as more paid subscribers signed up for its premium service and advertisers lined up to air ads in between music and podcasts.

Premium subscribers, which account for most of the company’s revenue, hit 172 million, just beating analysts’ expectations of 171.7 million.

Spotify earns from subscriptions and by presenting adverts to non-paying members. Revenue from ads, which fell at the height of the pandemic, jumped 75% to 323 million euros ($376 million), and the company is planning to hire hundreds of staff to further boost advertising sales.

The company has also been investing heavily in its podcast business to rival that of Apple (AAPL.O) and later launched a paid subscription platform for podcasters in the United States and opened it up for advertising.

“We are seeing lots of demand on the podcasting side, which is bringing more advertisers in,” Chief Executive Daniel Ek said in an interview.

The company does not break out the share of advertising generated by podcasts but Ek said growth was in triple digits over the same period last year, becoming a significant contributor to overall advertising growth.

Spotify ventured into podcasts in 2018 with a series of acquisitions and currently has 3.2 million podcasts on its platform, up from 2.9 million in the last quarter.

“While we have been relentless in our pursuit of being the world’s largest audio platform, it’s still early days and we are just getting started,” Ek said.

Total revenue rose 27% to 2.50 billion euros in the third quarter, beating the 2.45 billion expected by analysts, according to IBES data from Refinitiv.

About 40% of Spotify’s premium subscribers are based in Europe and 29% in the United States.