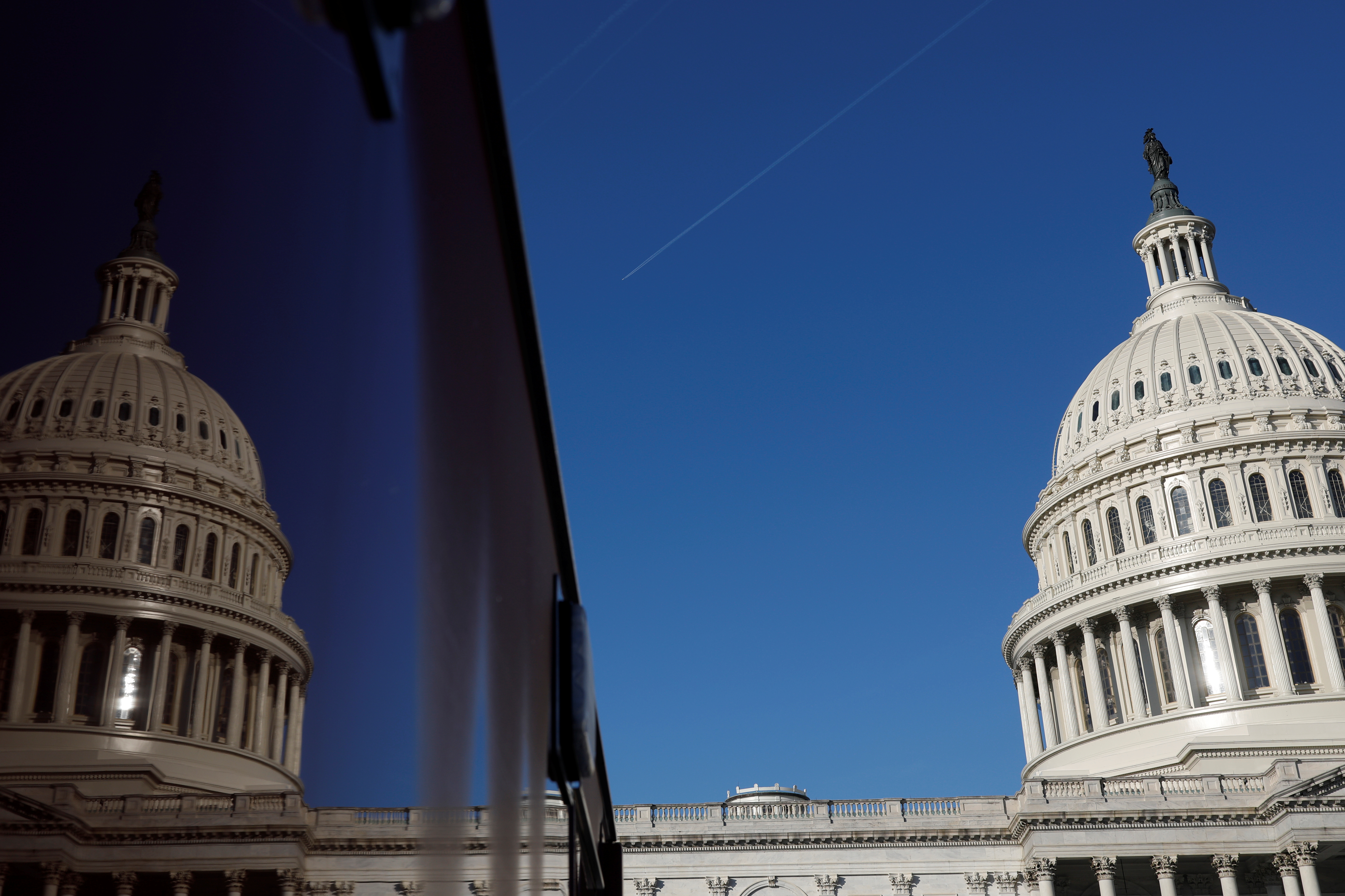 Oct 29 – The U.S. Senate voted to confirm Matthew Graves to serve as the top federal prosecutor in Washington, D.C., clearing the way for the DLA Piper partner to take charge of the hundreds of cases spilling out of the Jan. 6 riots at the U.S. Capitol.

The Senate late Thursday on a voice vote confirmed Graves to run the U.S. Attorney’s Office for the District of Columbia, which has brought more than 600 cases over the riots and is one of the largest federal prosecutor offices in the country.

The office has been investigating people who took part in the violence, in which followers of then-President Donald Trump, a Republican, fought police, smashed windows and sent members of Congress and then-Vice President Mike Pence running for safety.

A vote on Graves had been delayed due to a “hold” placed on his nomination by Republican Senator Ron Johnson of Wisconsin as a tactic to pressure the U.S. Justice Department to respond to a letter seeking answers to questions about the cases.

A spokesperson for Johnson told Business Insider on Oct. 20 that he would release his hold once the Justice Department responded to the letter. Johnson’s office did not immediately respond to a request for comment on Friday.

Graves served as a prosecutor in the U.S. Attorney’s Office from 2007 to 2016, securing a guilty plea from former U.S. Representative Jesse Jackson Jr, a Democrat, for misusing campaign funds, and investigating banks for sanctions violations.

Those sanctions cases resulted in settlements with the U.S. Justice Department and other regulators of $1.45 billion with Germany’s Commerzbank and $787.3 million with France’s Credit Agricole SA.

He joined DLA as partner in 2016, where his practice has focused on white-collar investigations and helping companies conduct internal probes.