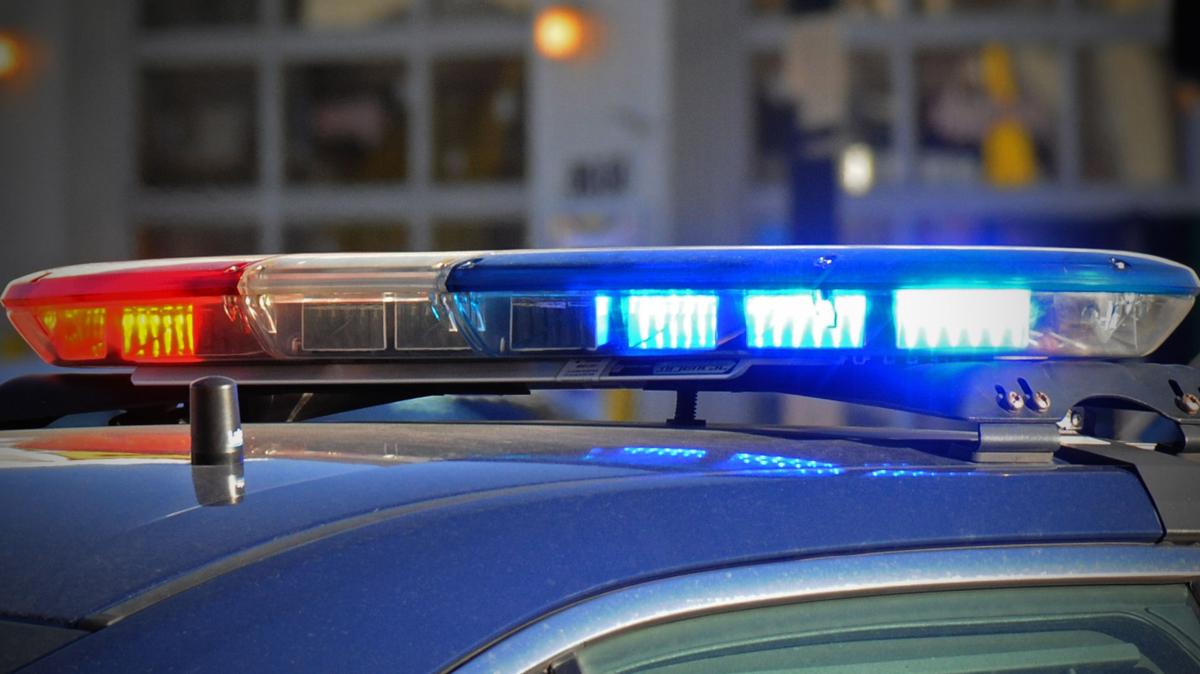 A man in Wyoming tried getting out of a drunken driving charge blames his 4-year-old son, saying his son was sitting on his lap and was the one driving. Police were responding to a 911 call that he was seen fighting with a woman. By the time they arrived he had driven off. They did catch up with him and his two sons ages 4 and 15 in his pickup truck. He refused to take the field sobriety and breath tests.

Deputies arrested him on suspicion of driving under the influence, violating probation and driving without a required device on his vehicle used to detect alcohol.