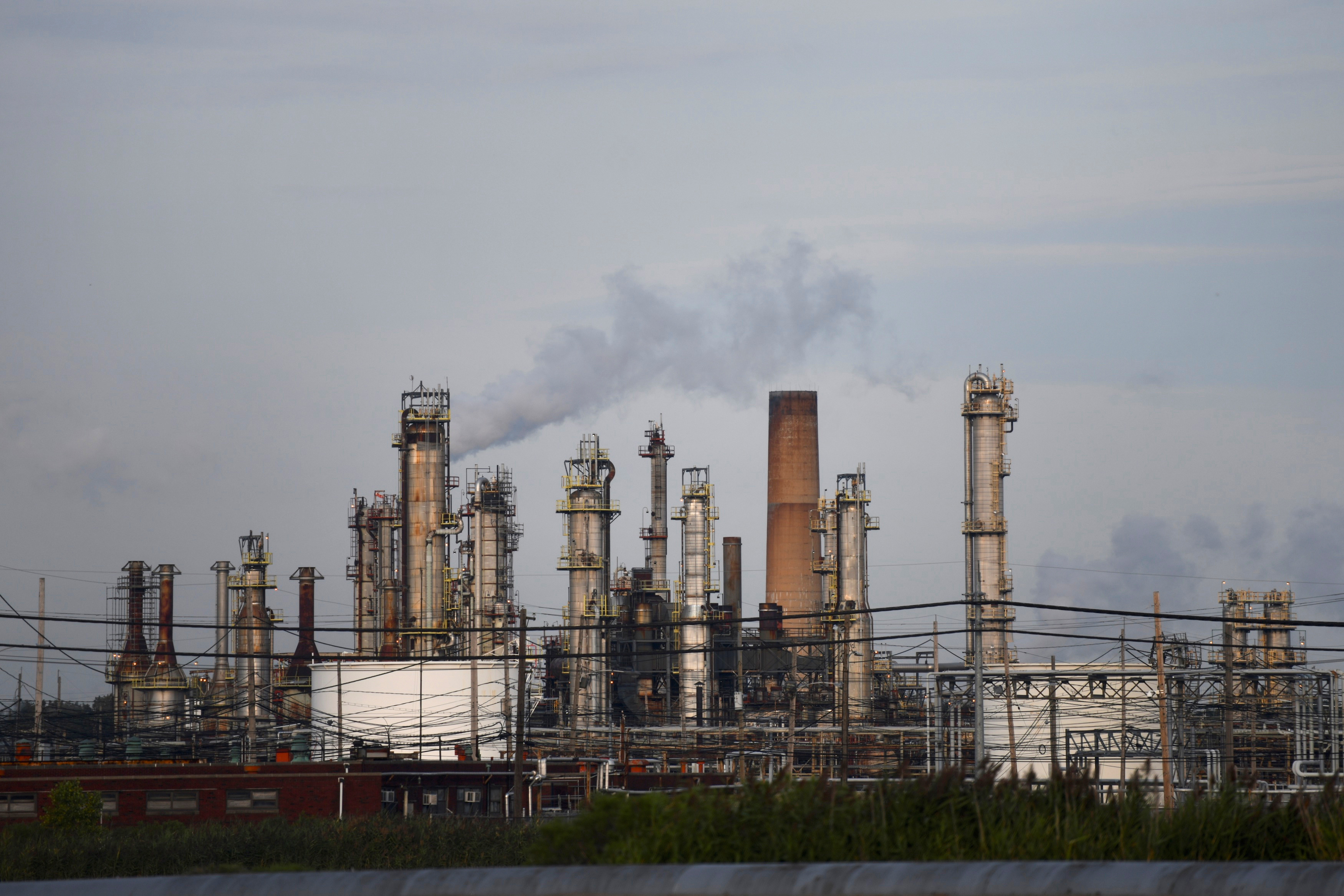 LONDON, Oct 31 (Reuters) – The United Nations and the European Union launched a global watchdog on Sunday to monitor governments’ pledged reductions of greenhouse gas methane that have the potential to make a rapid contribution to limiting temperature rises.

Especially in Europe and the United States, where governments plan tighter regulation, the focus has sharpened on methane emissions that have 80 times more planet-warming potency than carbon dioxide but a shorter life in the atmosphere.

“Methane has accounted for roughly 30 percent of global warming since pre-industrial times,” EU Commissioner for Energy Kadri Simson said in a statement that coincided with the start of U.N. climate talks in Glasgow.

“Existing systems do not allow us to determine precisely enough where emissions happen across the globe and in what volumes.”

Measuring the colourless and odourless gas when it leaks from waste dumps, oil and gas infrastructure and the digestive system of cattle is complex and requires on-the-ground sensors, satellite imagery and software to analyse data.

The IMEO will receive no industry funding, but will be able to draw on data provided voluntarily by fossil fuel companies that represent just under a third of oil and gas production and have pledged to cut their methane emissions.