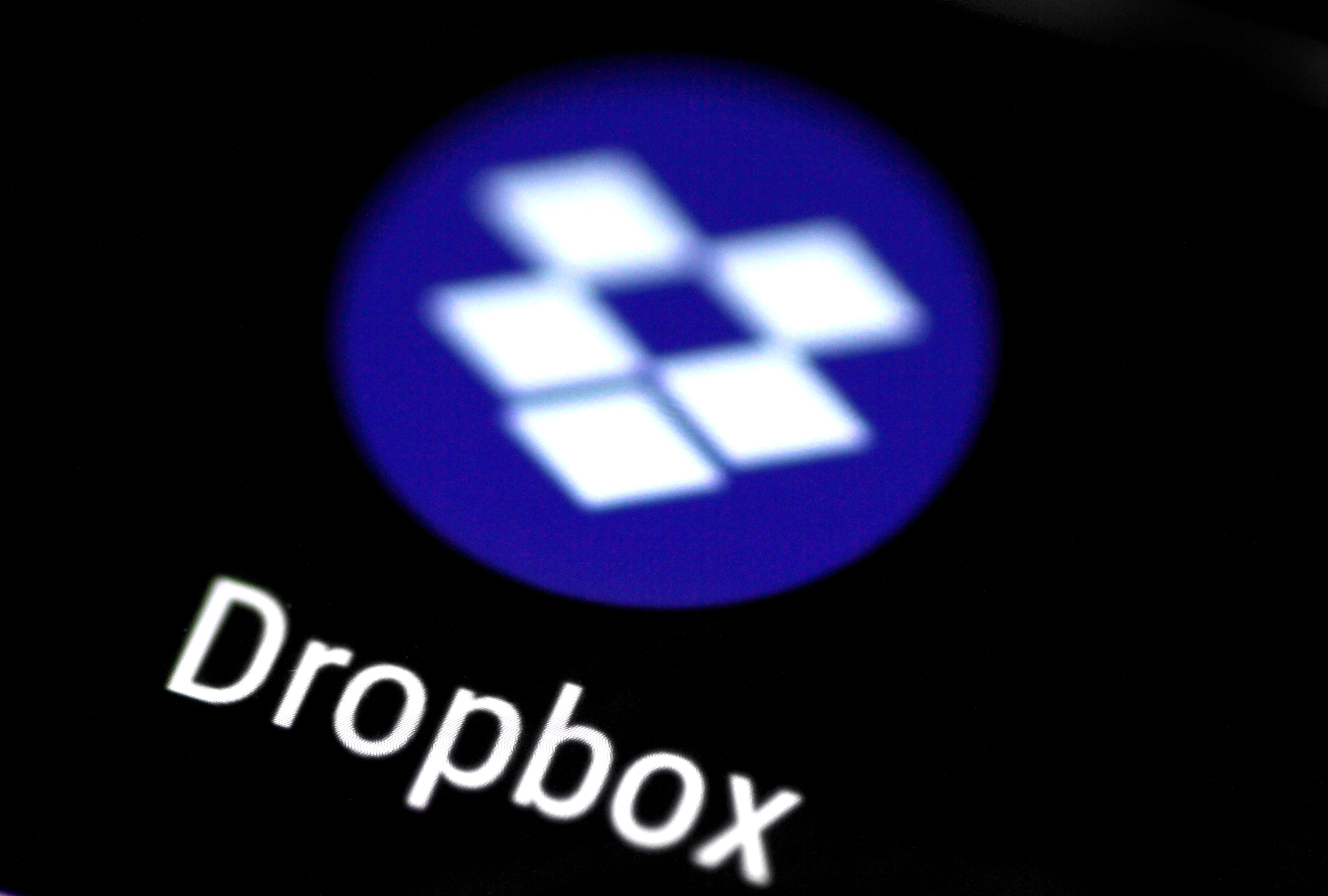 (Reuters) – Dropbox has resolved a trademark dispute with a Navy contractor over the name “Smart Sync” that had been revived by a U.S. appeals court earlier this year, according to a filing in Los Angeles federal court.

The companies didn’t disclose details of the settlement, but said in a joint filing with the court Thursday that they had agreed to dismiss the case with prejudice, which means it can’t be refiled.

Los Angeles-based Ironhawk Technologies had accused Dropbox of infringing a trademark for its “SmartSync” software after the file-sharing company launched its own “Smart Sync” feature in 2017 for accessing files in cloud storage.

Ironhawk’s SmartSync is used to compress and transfer data efficiently in “bandwidth-challenged environments” and currently only licenses it to the U.S. Navy. It received a federal trademark for the name in 2007.

U.S. District Judge Dean Pregerson ruled for Dropbox in 2019, finding no reasonable juror could decide that confusion was likely. The 9th U.S. Circuit Court of Appeals revived the case and sent it back to the district court in April, with a 2-1 panel saying that the confusion analysis was best left to a jury because of factual disputes and competing evidence.

A September order said Davidson had notified the court that the parties settled.

The case is Ironhawk Technologies Inc v. Dropbox Inc, U.S. District Court for the Central District of California, No. 2:18-cv-01481.