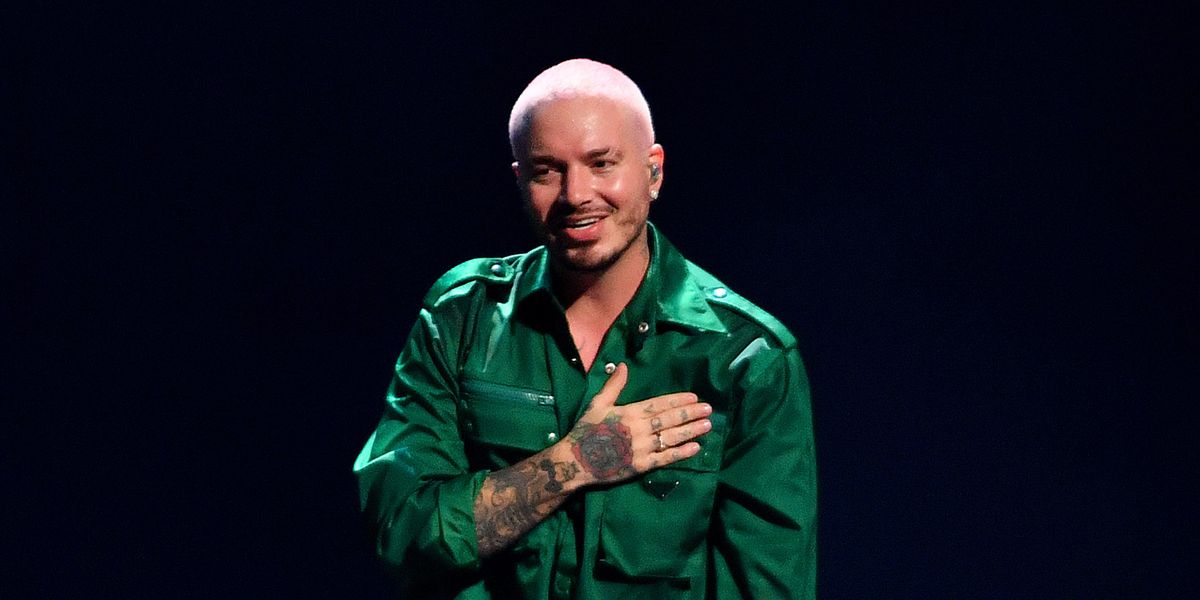 Colombian reggaéton singer J Balvin appeared on a Sunday Instagram Live stream to apologize for the music video accompanying his dembow song “Perra.” The video, which was removed from YouTube last week, invited instantaneous backlash upon its release in September for its visual depiction of Black actors in prosthetics that made them look doglike. Black dancers and performers also appeared in cages throughout the video, and Balvin was shown leading two Black women on leashes. Online outrage and criticism followed from both Colombia’s vice president and Balvin’s mother, who opined to media: “Where is the Josésito that I know?”

“I want to say sorry to whomever felt offended,” Balvin said in his Instagram Live video, apologizing in particular to “women and Black communities.” He added that he was “about tolerance, love, and inclusivity.” He then apologized directly to his mother, thanking her for listening to him. “Perra” (meaning “bitch” or “female dog”) was produced in collaboration with Dominican artist Tokischa, who is Black and was depicted in “Perra” on all fours in a doghouse. In a recent interview with Rolling Stone, Tokischa attempted to justify the video’s visuals, saying, “It was very conceptual. If you, as a creative, have a song that’s talking about dogs, you’re going to create that world.”