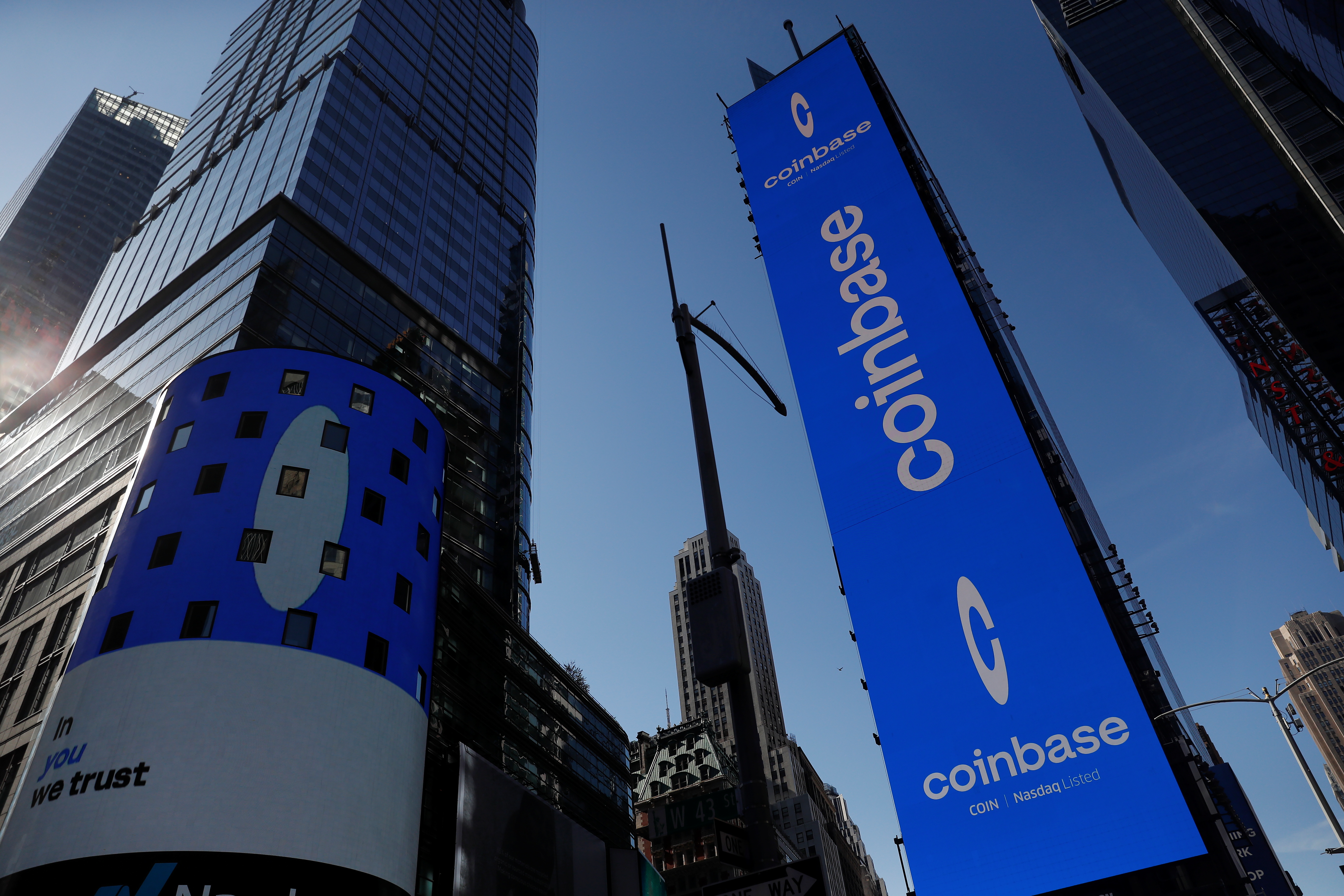 (Reuters) – The digital currency exchange Coinbase Inc has expanded its network of outside lobbyists, hiring a public policy leader at Wilmer Cutler Pickering Hale and Dorr in Washington, D.C., to advocate on cryptocurrency legislation as regulatory pressures mount.

Wilmer’s Rob Lehman filed a U.S. lobbying registration for Coinbase, based in San Francisco and the largest cryptocurrency exchange, on Wednesday. Lehman, a former chief of staff to U.S. Senator Rob Portman, the Ohio Republican, joined Wilmer in 2015 to co-lead the law firm’s government affairs team.

Coinbase is wrapped up in a regulatory dispute with the U.S. Securities and Exchange Commission concerning industry oversight. The SEC has indicated crypto exchanges should register with the agency.

Last month, Coinbase’s chief legal officer in a blog post criticized the SEC for a “threat to sue us without ever telling us why.”

So far this year, Coinbase has spent $785,000 on lobbying, according to the OpenSecrets database run by the nonpartisan Center for Responsive Politics. Coinbase spent $230,000 on lobbying expenditure last year.

Wilmer’s registration did not indicate any specific legislation in the U.S. Congress that it was targeting. New information reporting rules for the cryptocurrency industry were included in the $1 trillion bipartisan infrastructure bill.

Lehman did not immediately return a message on Thursday seeking comment about the scope of his work. Lehman also has lobbied for Walgreen Co, Sinclair Broadcast Group, Liberty Mutual and Kia Motors Corp.

Also lobbying for the company are Steptoe & Johnson LLP, which registered in April to advocate for Coinbase, and Mayer Brown, which filed its advocacy notice for the company in September.