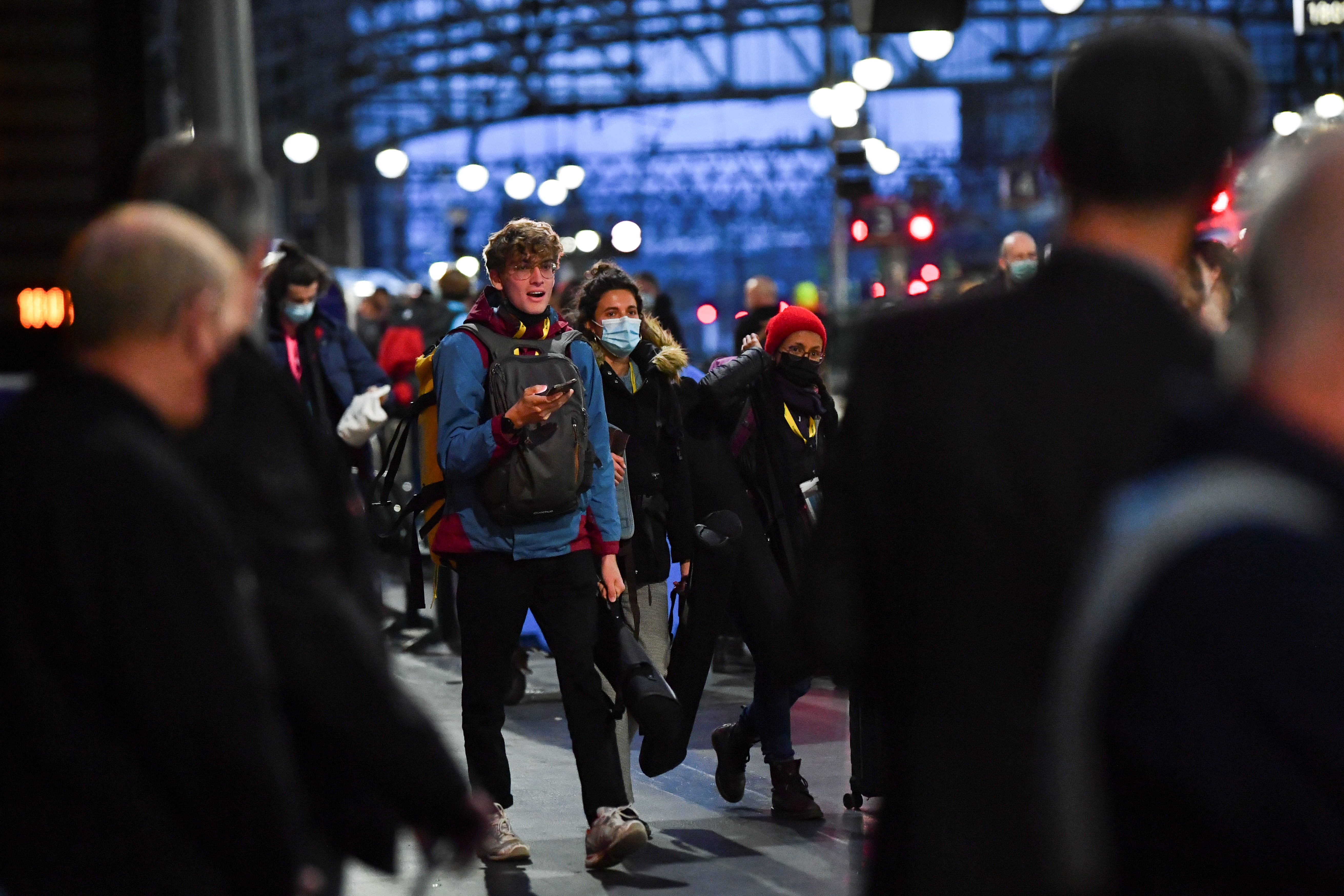 MILTON KEYNES, England, Oct 31 (Reuters) – Delegates, campaigners and journalists travelling by train to the U.N. climate conference in Glasgow fell victim to a weather-related delay on Sunday – a toppled tree on a railway line.

All tracks on the main rail route between London and Glasgow were blocked near the town of Milton Keynes due to the tree which fell into overhead electric power lines as England was hit by stormy weather.

London’s Euston station was closed to people trying to enter as crowds built up inside and passengers were urged to delay their travel plans.

A Reuters reporter on a cancelled train service said several passengers were instead booking flights to Glasgow in Scotland where the United Nations COP26 climate conference kicks off on Sunday.

Claire Sheppard, a Green Party activist who was walking her dog near Luton Airport where frustrated rail travellers were trying to find flights to Scotland, said the chaos was an embarrassment for Britain as host of the summit.