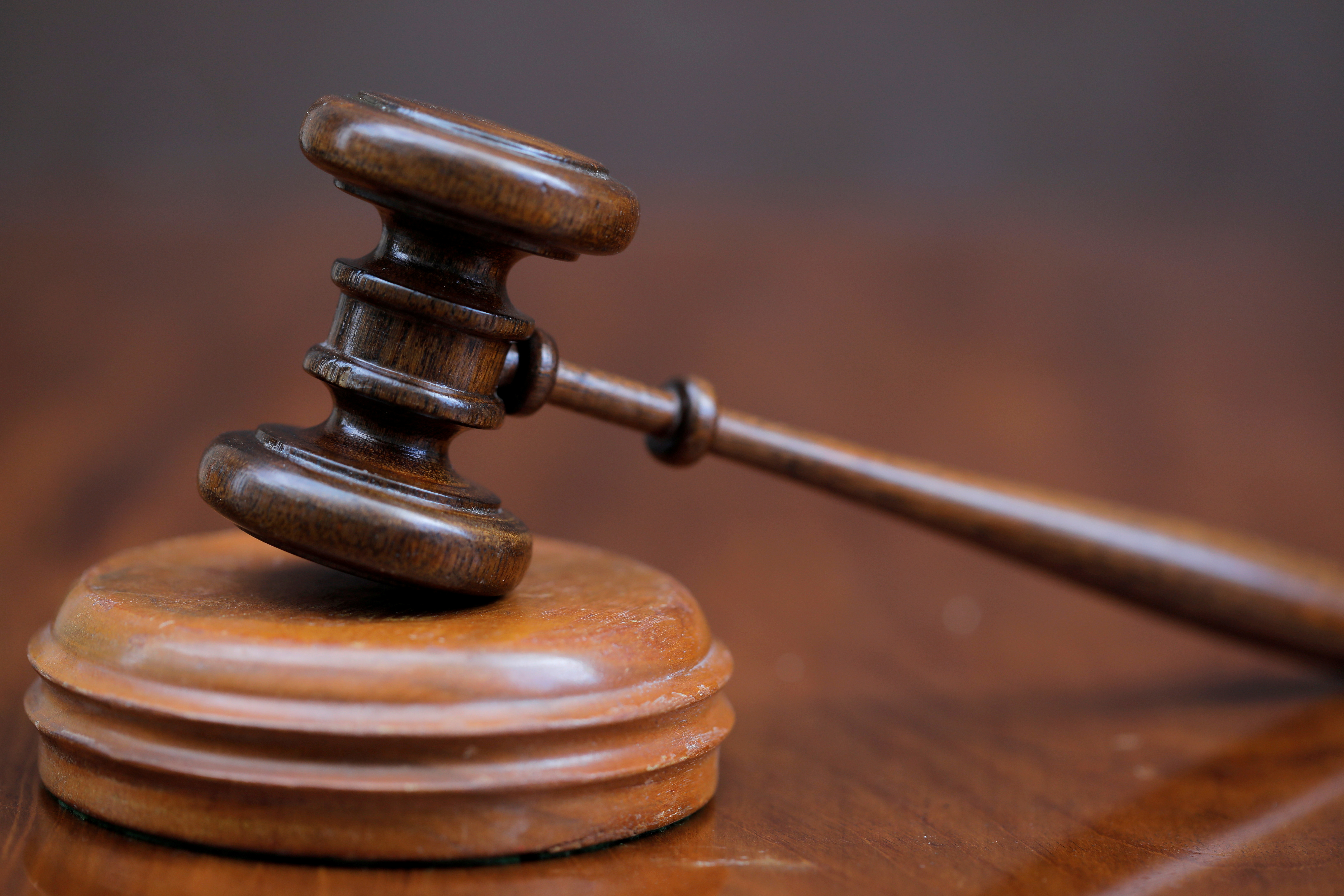 OTTAWA, Oct 29 (Reuters) – Canada’s Supreme Court on Friday ruled a comedian had the right to mock a disabled teen singer, saying that while disgraceful, the remarks would not lead people to discriminate as the singer had claimed.

The split 5-4 decision ended an 11-year saga in the province of Quebec. A majority of justices said the case brought by the singer had not met the high level set by Quebec law for proving discrimination.

Comedian Mike Ward had made fun of teenager Jeremy Gabriel, born with a congenital disorder marked by skull and facial deformities as well as deafness.

After an operation to fit a hearing aid, Gabriel started to sing, and performed with Celine Dion and for Pope Benedict XVI.

In a series of shows between 2010 and 2013 Ward said people were only being nice to the teen because they thought he would soon die. Ward joked that when he realized this was not going to happen, he had tried to drown Gabriel.

The ruling said reasonable people would not view the comments as inciting others to vilify Gabriel on the basis of a prohibited ground of discrimination in Quebec law.

The ruling notes Gabriel and his parents had filed a complaint with Quebec’s human rights tribunal alleging Ward’s comments “were a discriminatory interference with their right to dignity, honor and reputation.”

In their decision, the justices wrote: “Although Mr. Ward said some nasty and disgraceful things about Mr. Gabriel’s disability, his comments did not incite the audience to treat Mr. Gabriel as subhuman.”

In 2016, Quebec’s human rights tribunal ordered Ward to pay C$35,000 in damages to Gabriel. This was upheld by Quebec’s court of appeal, which said the mocking comments had compromised Gabriel’s rights.

Gabriel told a news conference that the last decade had been exhausting but added: “I regret nothing about what we have accomplished these past 10 years.”

In January, an Indian court denied bail to a Muslim comedian accused of insulting Hinduism, in a case that has raised concern over freedom of expression.