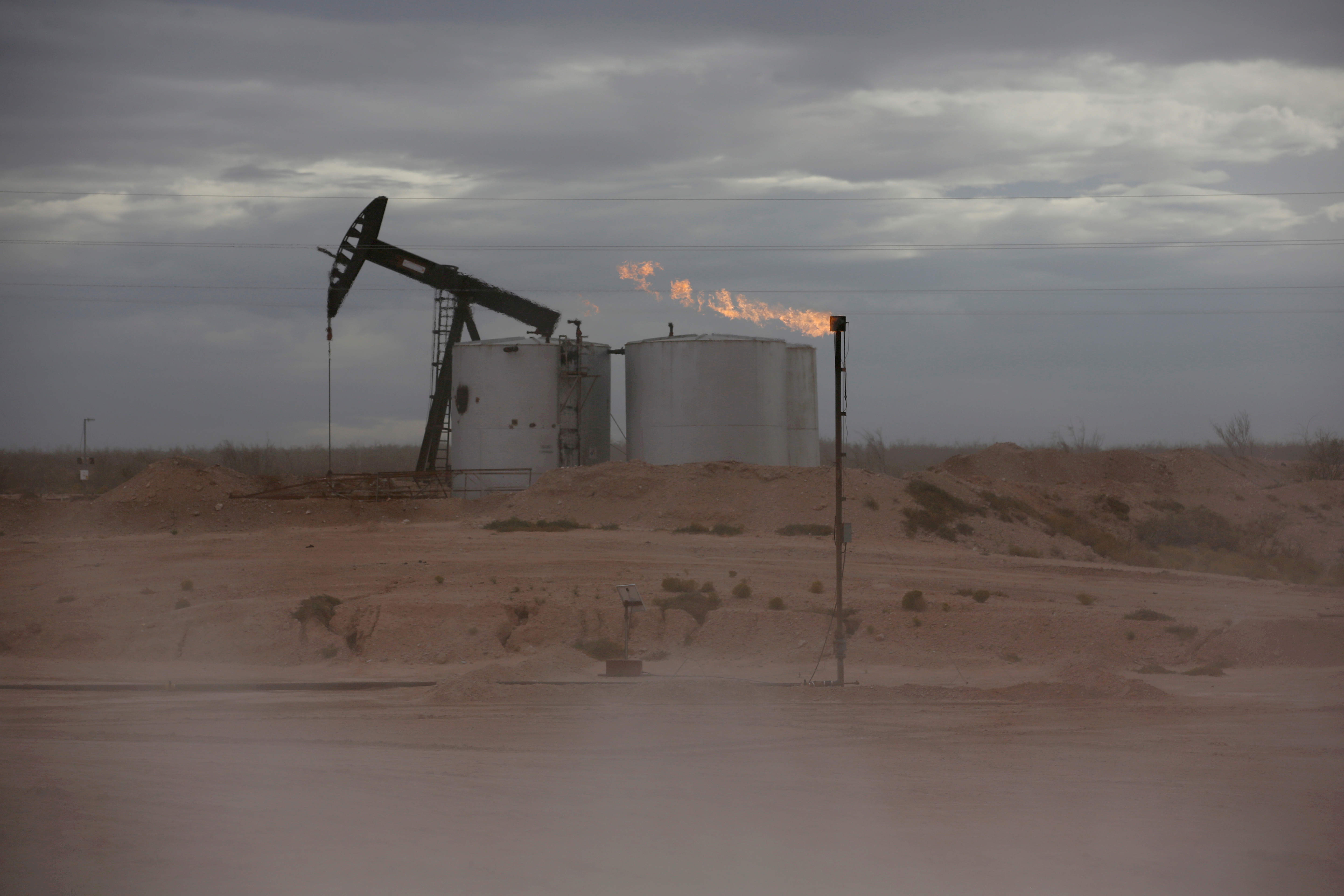 Oil majors will be among the big companies conspicuous by their absence at the COP26 meeting that begins in Glasgow, Scotland, on Sunday to attempt to agree ways to limit the planet’s warming to 1.5 degrees Celsius (2.7 degrees Fahrenheit) above pre-industrial levels.

Ben van Beurden, the chief executive of the world’s biggest fuel retailer Royal Dutch Shell (RDSa.L), told reporters this week that, as oil and gas companies, “we were told that we were not welcome” at COP26.

European oil majors have set much more ambitious emissions cutting targets than their U.S. rivals, but they also have to fend off accusations that, over decades, they hid the role that their products played in heating the planet. read more

They have long supported carbon pricing as a business-friendly way to engineer a transition to a cleaner economy, but agreement on the role of carbon markets has proved a major sticking point at climate talks. read more

“This carbon credits market is currently unorganised, unregulated and therefore dangerous,” TotalEnergies (TTEF.PA) Chief Patrick Pouyanne said this week, but he reiterated his support in principle.

“Our positions are well known, we are in favour of carbon pricing,” he said.

“Let’s say Shell switched the products we sell overnight. Instead of petrol and diesel, motorists at our service stations could only get hydrogen, or recharge their electric cars. It wouldn’t make people buy a hydrogen or battery electric car. They would simply drive down the road and fill up at one of our competitors,” van Beurden said.

“So governments will have to play an essential role in helping to shape demand, using mandates where needed, creating the right climate for investment, and helping steer society towards low-carbon and renewable energy.”