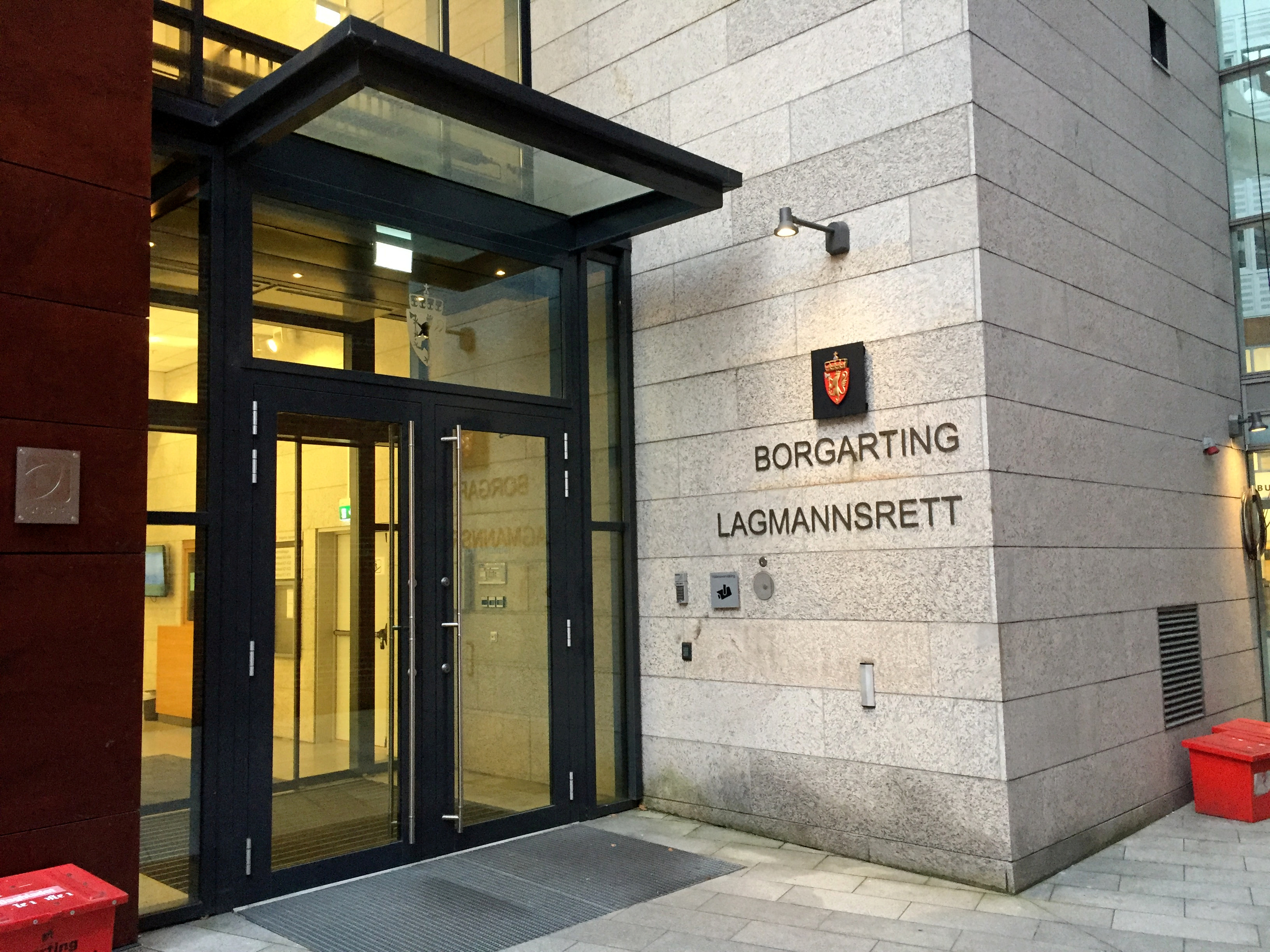 OSLO, Oct 29 (Reuters) – An appeal court has ordered Norway to pay 9.3 million Norwegian crowns ($1.11 million) in damages to the former CEO of fertiliser maker Yara (YAR.OL), one of three executives acquitted in a bribery case five years ago.

The Borgarting Appeals Court said Thorleif Enger, who turns 78 this week, should be compensated for having to give up paid positions as a member of boards at other firms as well as foregoing consultancy fees as a result of charges against him.

The case started in 2011 when Oslo-based Yara, one of the world’s biggest fertiliser makers, contacted Norwegian authorities, saying it had uncovered cases of corruption dating back to before 2008, the year when Enger retired.

Enger was eventually acquitted along with two other executives after the Borgarting Appeals Court in 2016 reversed the guilty verdict of a lower court, while the verdict on a fourth executive was upheld.

In July 2015, the four had been sentenced to between two and three years in prison after prosecutors alleged that they had paid bribes, which police said amounted to more than $8 million, to officials in India and Libya.

The executives always denied any wrongdoing in the case.

The company separately acknowledged in 2014 that bribes had been paid and agreed to a 295 million Norwegian crowns fine.