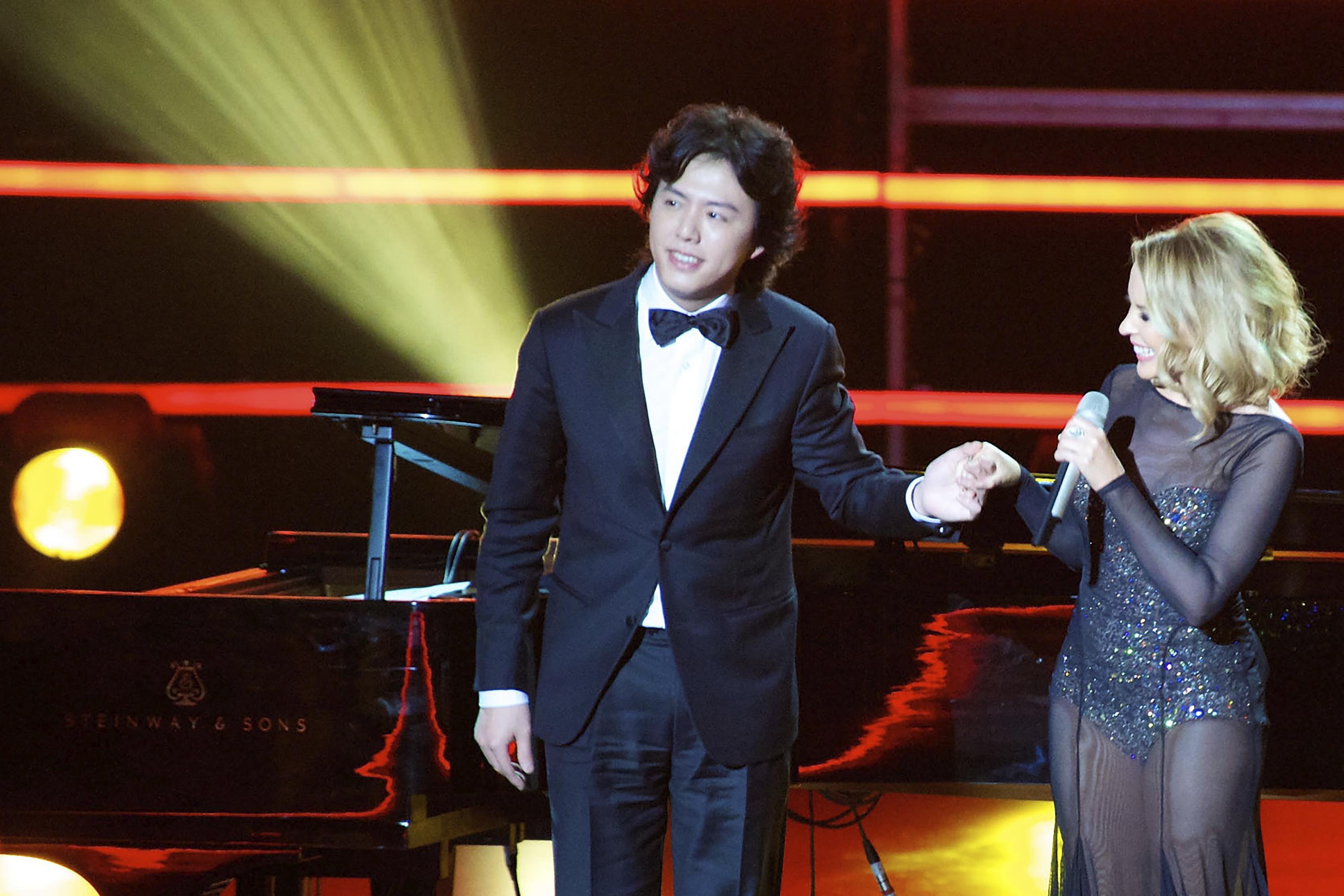 A message on the force’s microblog said a suspect had been placed in administrative detention and an investigation opened on Thursday involving a woman identified by her surname Chen and a man named as “Li di,” with the first part of his personal name deleted as is standard in police cases.

The post was followed by another message depicting a piano keyboard and the words “one must definitely see clearly the difference between black and white.”

The official China Musicians Association also said it was expelling Li from the organization.