While Mark and Donnie Wahlberg Were Soaring to Stardom, Their Brother Was Off to Jail – That’s Where He Met Jesus 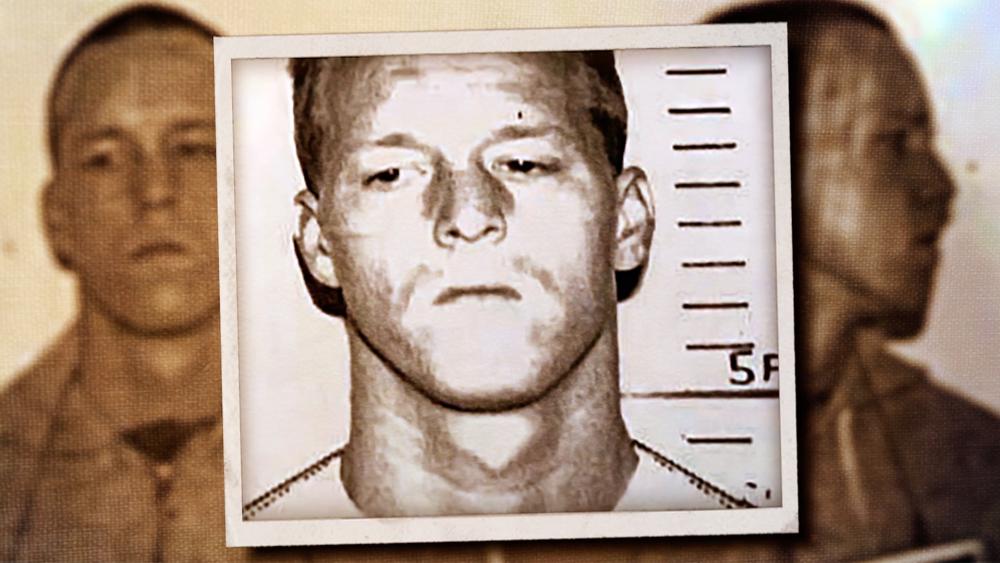 His brothers were making music and movies while he was posing for mug shots.

In the mid-80s, Donnie and Mark Wahlberg took the music world by storm, topping the charts with “New Kids on the Block” and “Marky Mark and the Funky Bunch”.

Around the same time, their brother Jim was moving in a different direction. Behind bars. But it was when he was locked up that his soul finally became free when one of the most admired women in the world paid him a visit.

“I lived a rough and tumble life. I was always a hustler, was always manipulative, just to get what I wanted, and I did whatever I had to to get it,” says Jim.

It was on the rough streets of a Boston neighborhood where Jim Wahlberg learned the art of the hustle. Jim was the middle of nine kids of hardworking parents trying to give their children a better life.