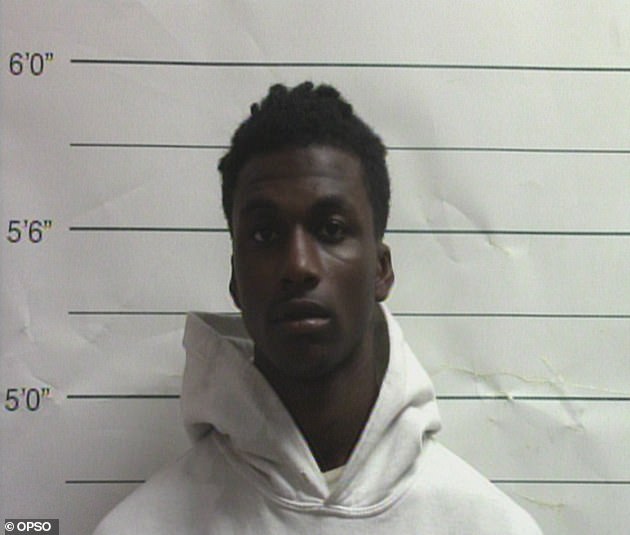 Todriana Peters, who had just finished 6th grade, had stopped by the party to charge her phone, on the way to her grandmother’s house, on May 30 this year, when Pernell Young, 19, arrived and opened fire, spraying the party with 60 bullets.

Peters was killed and two men were injured in the attack.

On Wednesday, Young pleaded guilty to manslaughter, conspiracy to commit second-degree murder, illegal discharge of a weapon during a crime of violence and obstruction of justice after making a deal with the state.