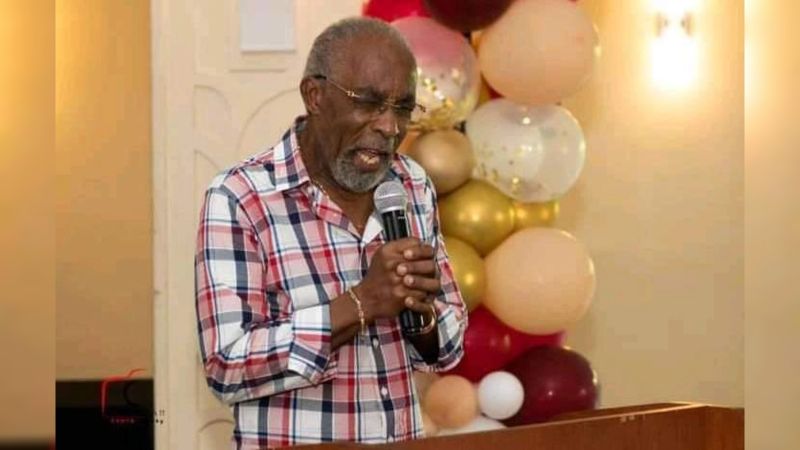 A Haitian American pastor who was kidnapped by armed men dressed as police earlier this month has been released. Seventeen American and Canadian missionaries, however, continue to be held hostage by the notorious 400 Mawozo gang.

As Christian Headlines previously reported, 79-year-old pastor Jean Pierre Ferrer Michel and two congregants were kidnapped by armed men in front of his church, Jesus Center in Delmas 29, on October 3.

While one of the church members, a female, was released not long after she was taken, Michel and a male church member remained captive.