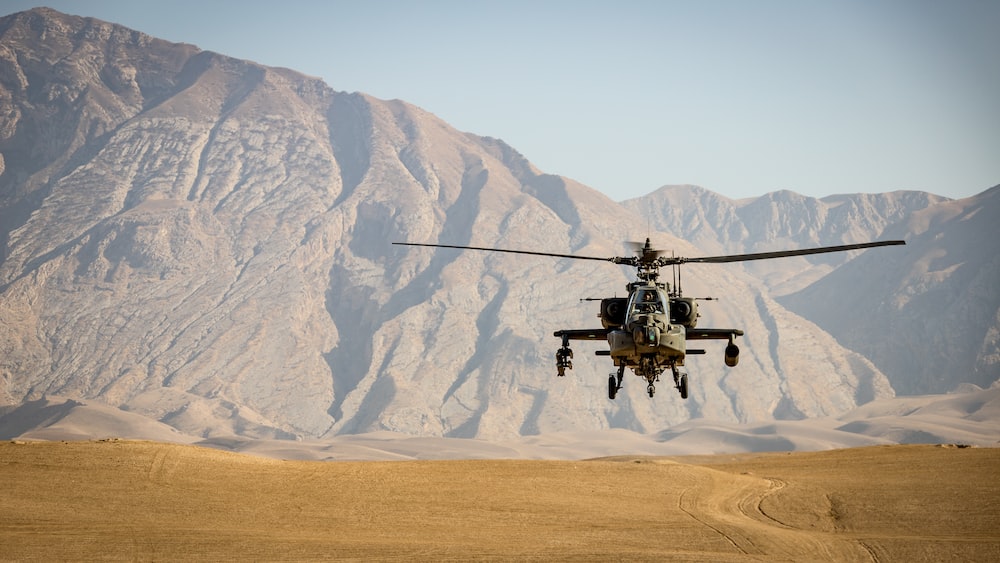 The U.S. State Department has increased its estimate of how many Americans still need to be evacuated from Afghanistan.

State Department spokesman Ned Price recently said there are about 200 Americans that still need to be evacuated from the country. Previously, U.S. officials said that number was about 100.