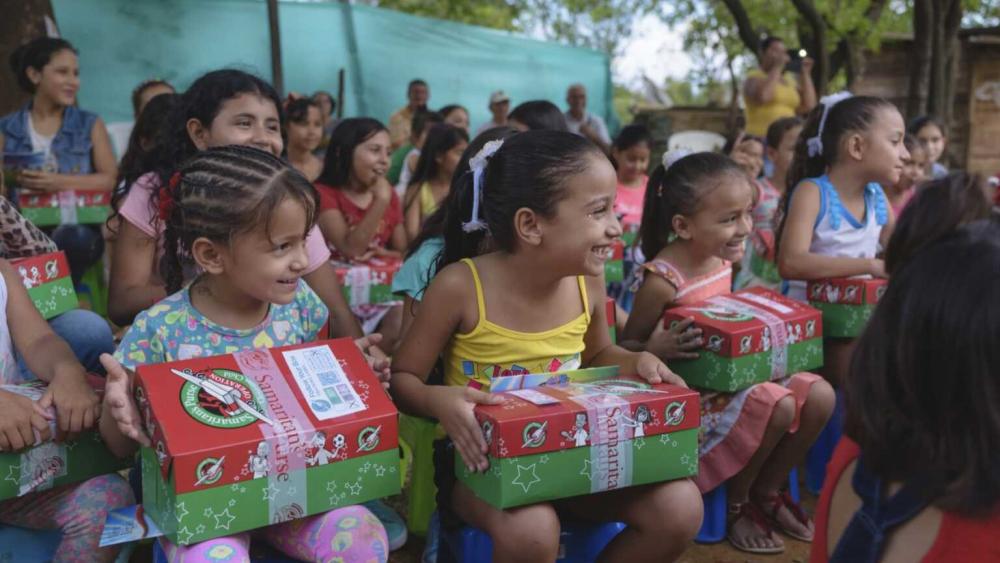 The Operation Christmas Child shoeboxes that are packed by individuals, families, churches and community groups each year include toys, gifts, school supplies, personal care items and the gospel message for children around the globe.

The Freedom From Religion Foundation (FFRF), an organization based in Madison, Wisconsin, published a statement on October 21, noting that a “concerned district community member” reached out to the organization to complain that North Short Elementary School, a public school in the Galena Park Independent School District, recently took part in an Operation Christmas Child fundraiser.

The FFRF argued that public school participation in the Christmas effort is a violation of the First Amendment and that there are secular charitable options that would be a better fit for the district.

“It is a fundamental principle of Establishment Clause jurisprudence that a public school may not advance, prefer or promote religion,” FFRF staff attorney Chris Line wrote in a letter to Galena Park Independent School District Superintendent John Moore. “Organizing a donation drive that employs school staff and resources to collect donations and advance the mission of a religious ministry violates basic constitutional principles.”