There’s a Devil Loose: Father Gets 11 Years in Prison for Drowning Daughter in Church Baptismal Pool 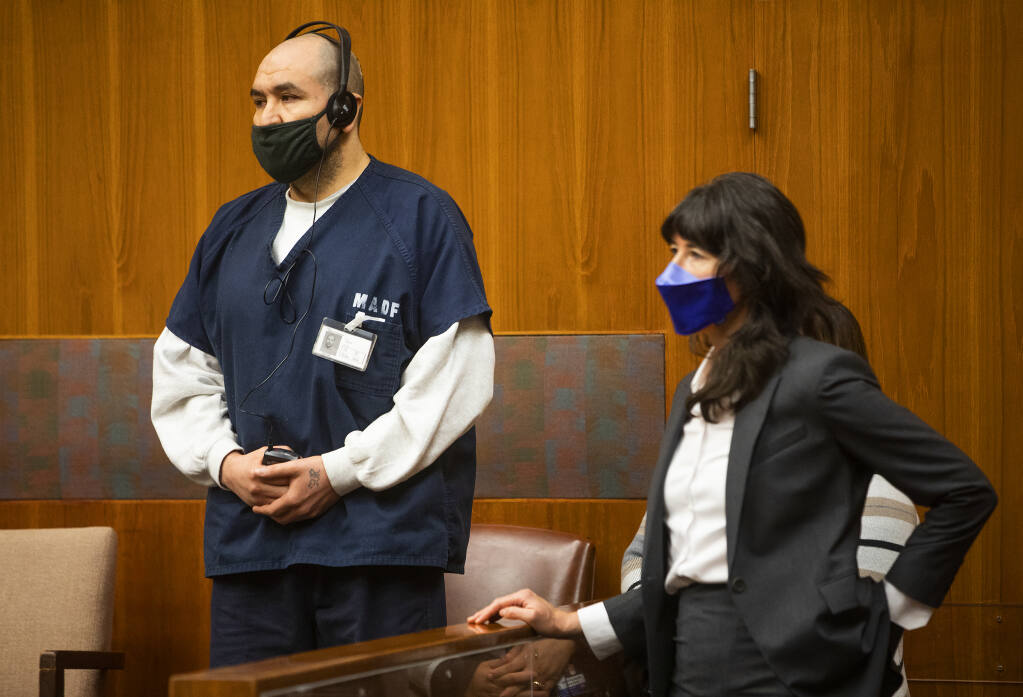 Almost five years after Gerardo Mendoza Ordaz drowned his 4-year-old daughter, Maria, in a church baptismal pool and spent months in a psychiatric hospital, it took a judge just three minutes Wednesday to sentence him to 11 years in prison.

Ordaz told investigators that he was on a methamphetamine binge and hadn’t slept in three days, coming to believe he must exorcize “the devil” inside his two youngest children with “holy water” from church.

He admitted to drowning his youngest, Maria Jose Ordaz Chavarria, in the 1- to 2-foot deep, cross-shaped pool on Nov. 20, 2016, inside St. John’s Catholic Church in Healdsburg.

The 11-year sentence was predetermined, part of a negotiated plea to manslaughter that Ordaz agreed to as he was facing trial on murder charges, which could have put him in prison for 25 years to life.

The plea deal avoided what likely would have been an extremely emotional public trial for him and his family, reliving the night he killed his daughter in a fog of drug-fueled delusions.

Ordaz’s nephew, Alex Castellanos Ordaz, said the family is doing well. Two of Ordaz’s sisters were among those who attended the hearing Wednesday. Castellanos said the family was hopeful that Ordaz can work on his mental health issues in prison and perhaps emerge in a better place.