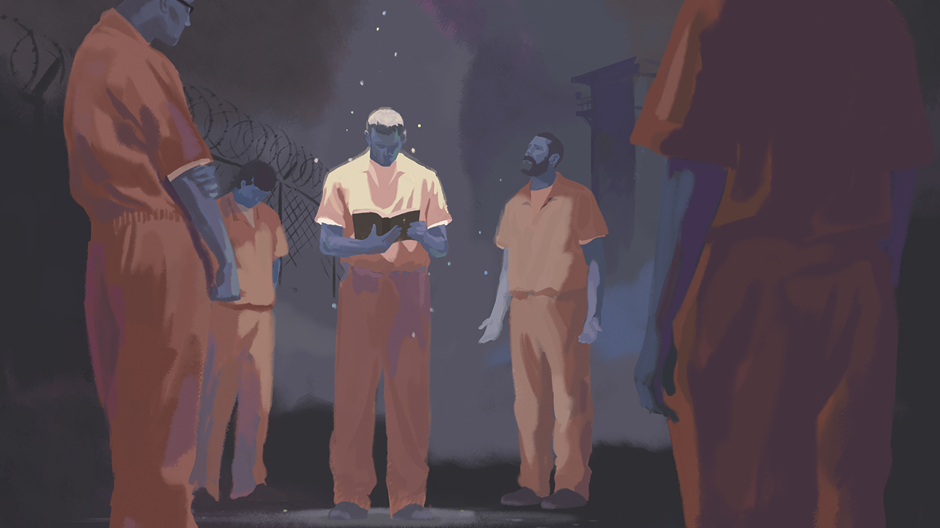 The most prominent evangelical mascot for prison ministry in recent memory is, of course, Charles “Chuck” Colson. Known to many as Richard Nixon’s “hatchet man,” Colson later served time in federal prison for crimes related to the Watergate scandal.

Like many prisoners, once incarcerated, Colson turned to faith to reassess his life, sparking a dramatic shift in personal direction that led to his founding of the prominent nonprofit Prison Fellowship. Colson spoke often of the need for Christians to be active in addressing the problem of crime, as well as in the reform of prisoners and prisons.

While widely influential as a prototype, Colson’s efforts pale in comparison to the much broader scope of Christian evangelical involvement in prison ministry today. Both local church groups and large institutions have followed in Colson’s footsteps. Evangelical involvement in prison ministry is both more ecumenical and more widely engaged in than ever before.

While many evangelicals are familiar with prison ministry groups ranging from local church volunteer efforts to larger organizations like Prison Fellowship, newer and lesser-known models for evangelical ministry inside US prisons are drawing from innovative work at some of America’s largest and most violent institutions. This work emphasizes equipping prisoners for their own ministry and equipping prisons with resources from religious volunteers.

As we document through our on-site research, these new approaches are being primarily developed in desperately underresourced maximum-security institutions. Christians continue to be engaged in greater and more creative ways of serving fellow citizens of all faiths in America’s prisons.