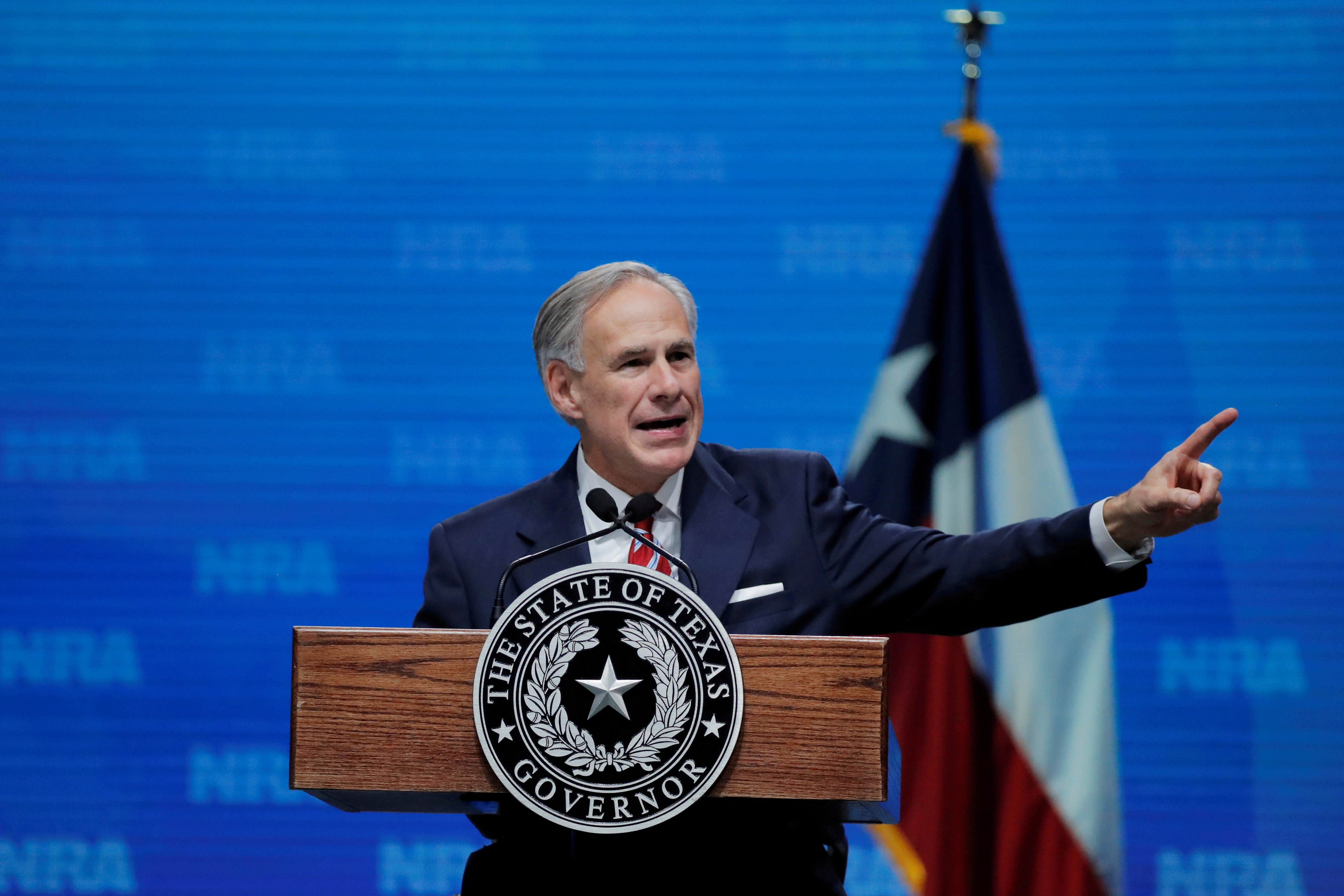 Supporters of the bill, due to take effect on Jan. 18, say it is aimed at protecting fairness in school sports by eliminating what they see as an inherent physical competitive advantage of transgender athletes playing on female teams.

Equal rights advocates decry such restrictions as discriminatory, “hate”-based measures whose real purpose is to energize hard-core social conservatives, with little or no evidence that trans women or girls are dominating sports.

Seven other states have passed similar laws this year, part of a Republican-led national campaign since Idaho in March 2020 barred athletes who were assigned a male gender at birth from competing on sports teams against those assigned as female in public schools or colleges.

Enforcement of the Idaho ban has been blocked by a federal court pending the outcome of a legal challenge against the measure.