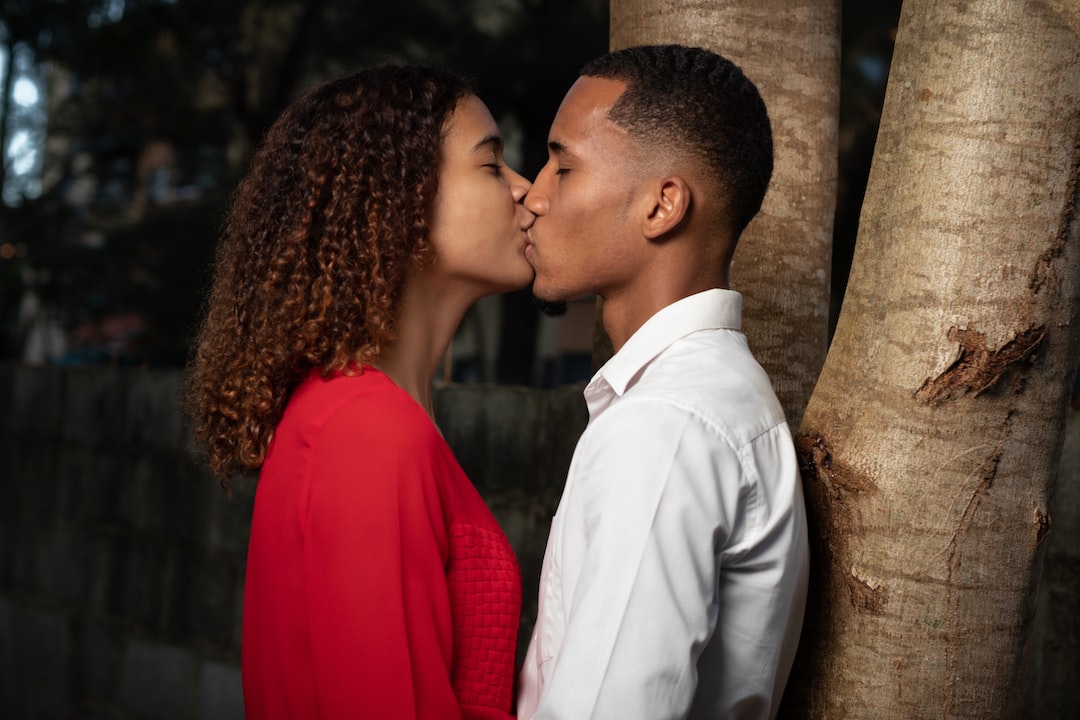 Catching the ‘kissing disease’ could cause some people to develop multiple sclerosis (MS) later in their life, a new study finds.

Researchers from University College London (UCL) in England found that people who were infected with mononucleosis at a young age were more likely to develop MS in the future.

Previously, it was believed that people who were genetically at a higher risk of MS were more likely to suffer a serious case of mono if exposed, though researchers have now flipped the correlation.

Researchers found that being infected with the condition in childhood or adolescence put someone most at risk of developing MS around a decade later.

Contracting mono in early adulthood did not correlate much with an increased risk of MS.

Mononucleosis is a contagious disease often spread by saliva.

Many people, particularly teenagers, contract the condition by kissing a person who is infected, hence the ‘kissing disease’ moniker.