Scott Lamb, Former Vice President for Communications at Liberty University, Has Filed a Lawsuit Accusing the University of Illegal Retaliation and Firing Under Title IX for Raising Concerns About Sexual Assault Cases 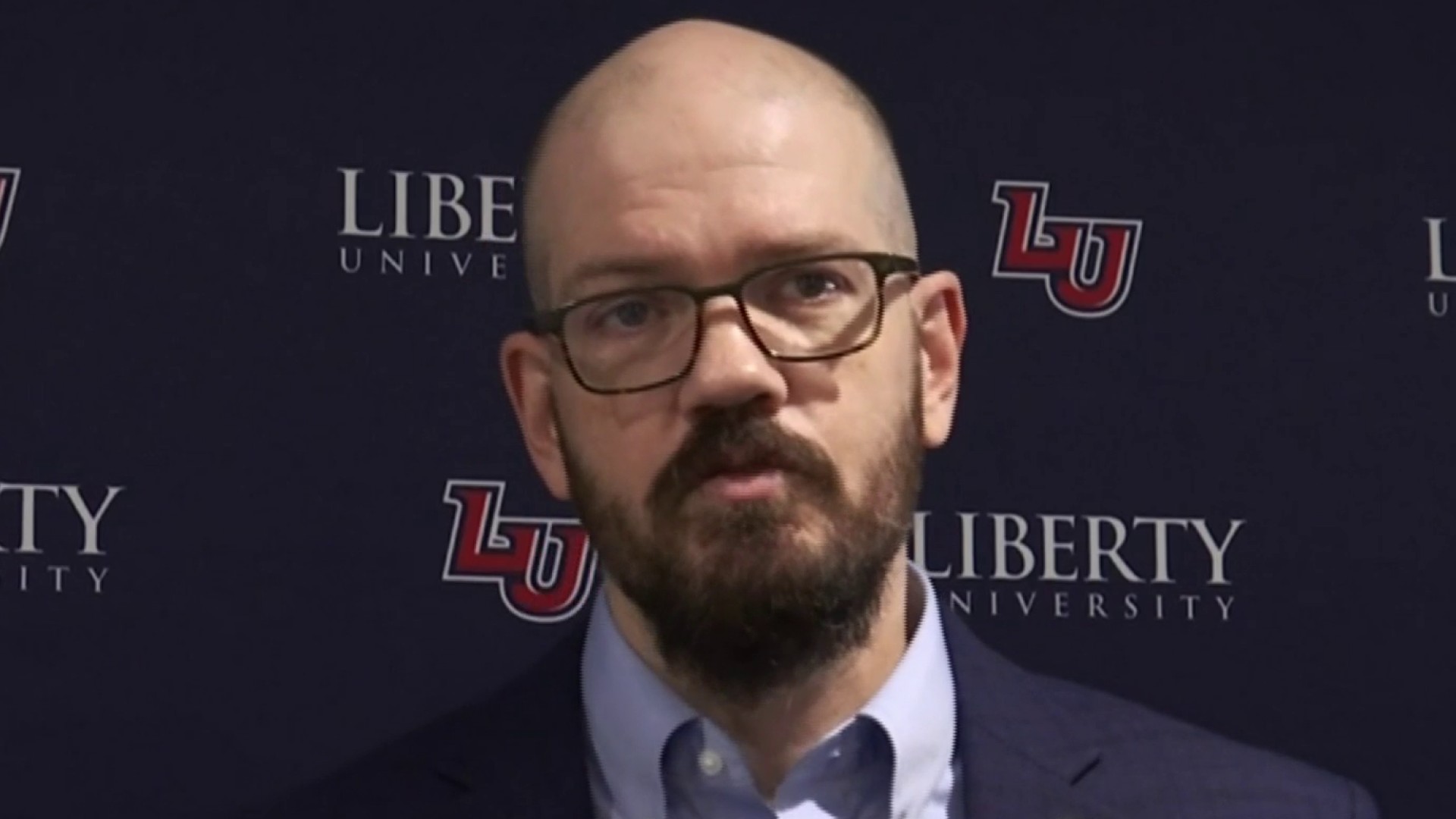 A former top Liberty University official is accusing the influential Christian school of firing him after he refused to participate in an alleged “cover-up” of mishandled sexual assault and harassment reports made by students.

Scott Lamb, who was the university’s senior vice president for communications, filed a lawsuit against Liberty on Monday that claims his firing earlier this month was retaliation for his “vocal opposition” within the university to how it addressed reports of sexual misconduct.

Lamb claims he was fired after challenging the university’s “mishandling of sexual assault and harassment complaints in violation of Title IX.” He also claims that he “raised Title IX violations” to senior leaders at the university, including Jerry Prevo, the current president; Jerry Falwell Jr., the former president; and David Corry, the university’s general counsel.

Those women, Lamb’s lawsuit notes, allege that Liberty “intentionally created a campus environment where sexual assaults and rapes are foreseeably more likely to occur than they would in the absence of Liberty’s policies.”

“Liberty University prefers not to issue public comment on litigation, but the university would like to affirm its commitment to take all allegations of sexual assault seriously and in accordance with the law,” a university spokesperson said in a statement in regard to the lawsuit filed by the dozen women, who are referred to anonymously in court papers as Jane Does.