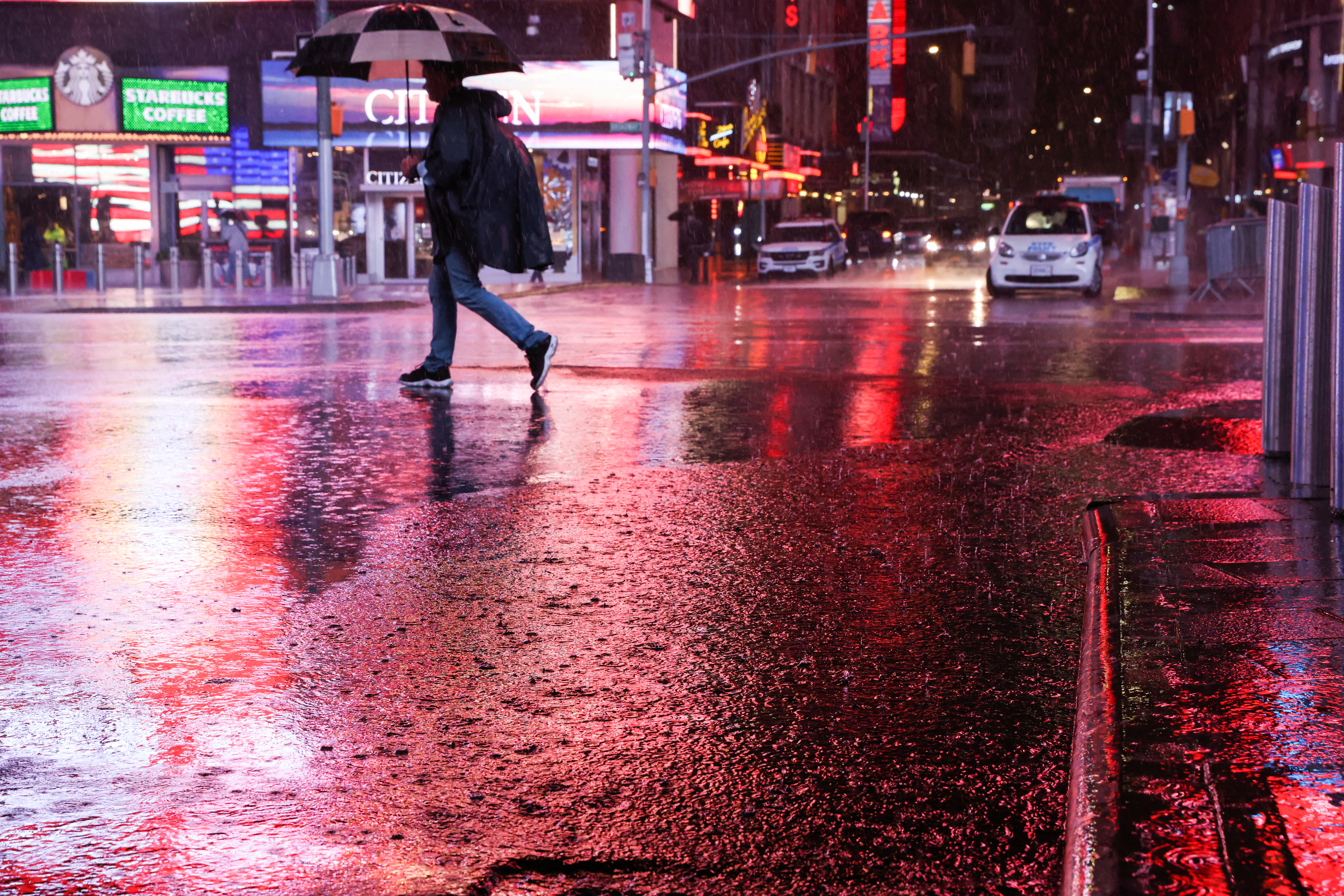 The first nor’easter of the season is affecting tens of millions of Americans with devastating winds and flooding. Forecasters say it could develop into a bomb cyclone just as another blasted the West Coast over the weekend.

New York and New Jersey’s governors declared a state of emergency ahead of the storm. Parts of New Jersey were swamped by more than five inches of rain Tuesday morning and state troopers there responded to nearly 200 accidents before 12 p.m. local time. In New York City, several flights were diverted due to the severe weather.

Thousands of homes and businesses have lost power. The storm is expected to worsen in the coming hours as wind speeds increase to between 40 and 60 mph, with isolated gusts along the Rhode Island and Massachusetts coasts approaching hurricane force.