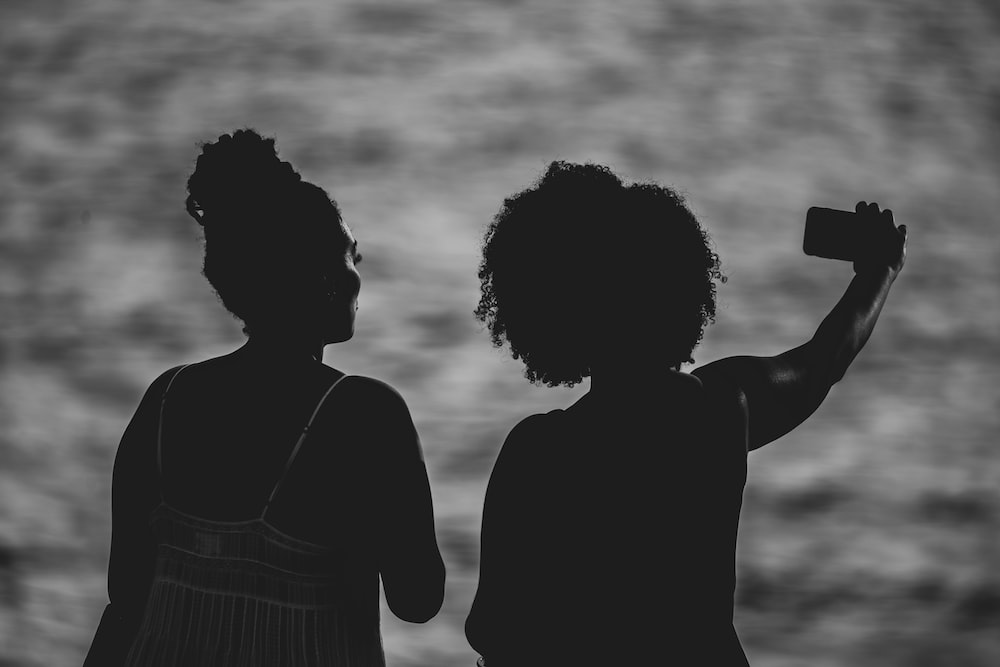 Some lesbians claim they have faced accusations of transphobia and threats of violence if they admit they are not attracted to trans women.

Lesbians have spoken out and said they have at times felt pressured to have sex with trans women or coerced into accepting them as partners.

More than half of the 80 women who responded to a survey by campaigning group Get the L Out reported being pressured or coerced to accept a trans woman as a sexual partner.

In total, 66 per cent said they felt intimidated or had received threats in their LGBT groups.

Respondents to the survey shared their experiences with one writing: ‘I thought I would be called a transphobe or that it would be wrong of me to turn down a trans woman who wanted to exchange nude pictures.